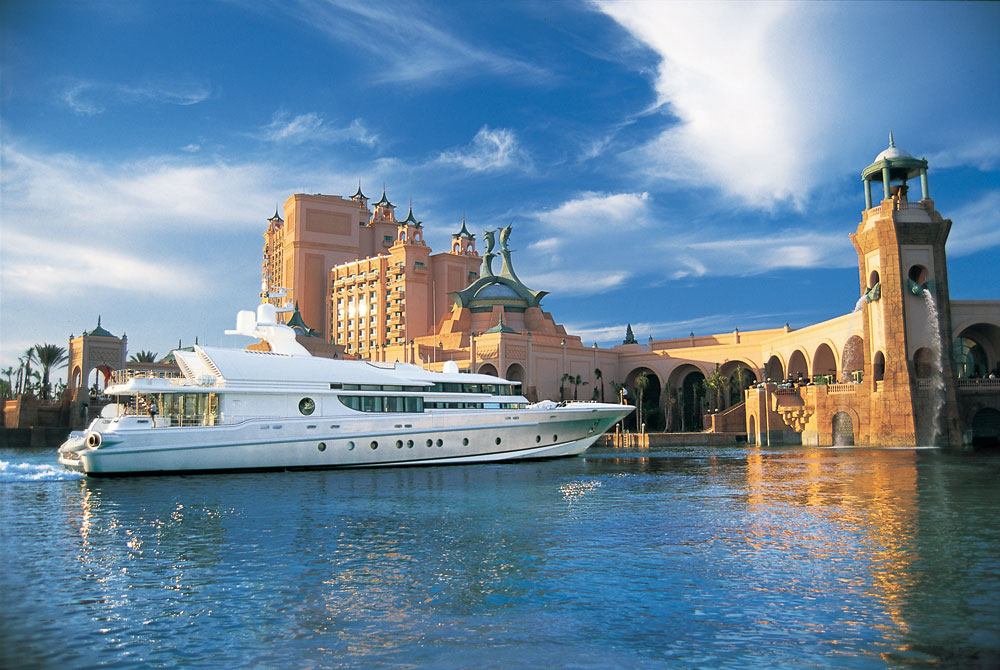 There were only four buy-ins in $25,000 PLO at the first historical stage of PokerStars Championship Bahamas. It would be an understatement to say that this is a failure. Main event had 738 buy-ins, while there were 928 registrations the previous time. This all happened even now when he buy-in became lower (for mere $300).

The big experiment of transformation of European Poker Tour and many other local tournament branches into two formats – Championships and Festivals – doesn’t show the best of results yet.

It all started rather good. There were plenty of super highrollers in $100,000 Super High Roller (54 against 58 buy-ins last year) but then they’ve realized that something went wrong.