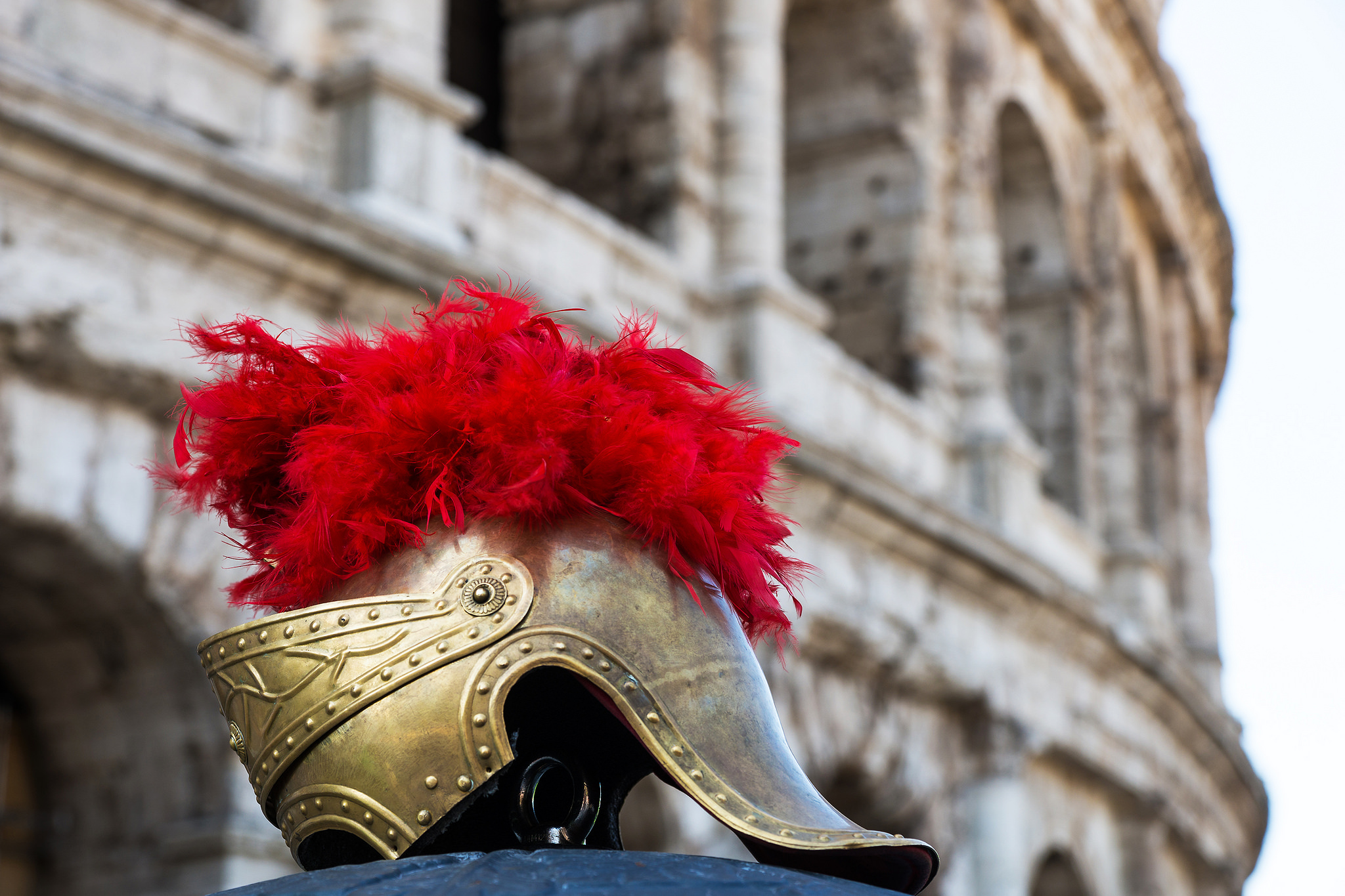 The Roman Empire exists nowadays. No, the shores of Mediterranean Sea are not under its power. In the beginning of the third millennium it consists of tens of poker clubs spread all over Italy.

Why do we recall The Roman Empire? Well, because it was the start of gambling on this territory. Legionnaires dealt with boredom with the only way possible – by playing a game of Ludus Duodecim Scriptorum (backgammon predecessor).

It was a long time ago. The first casino in Italy appeared in the first half of the 17th century. A hundred years before that some game recalling todays bingo was popular.