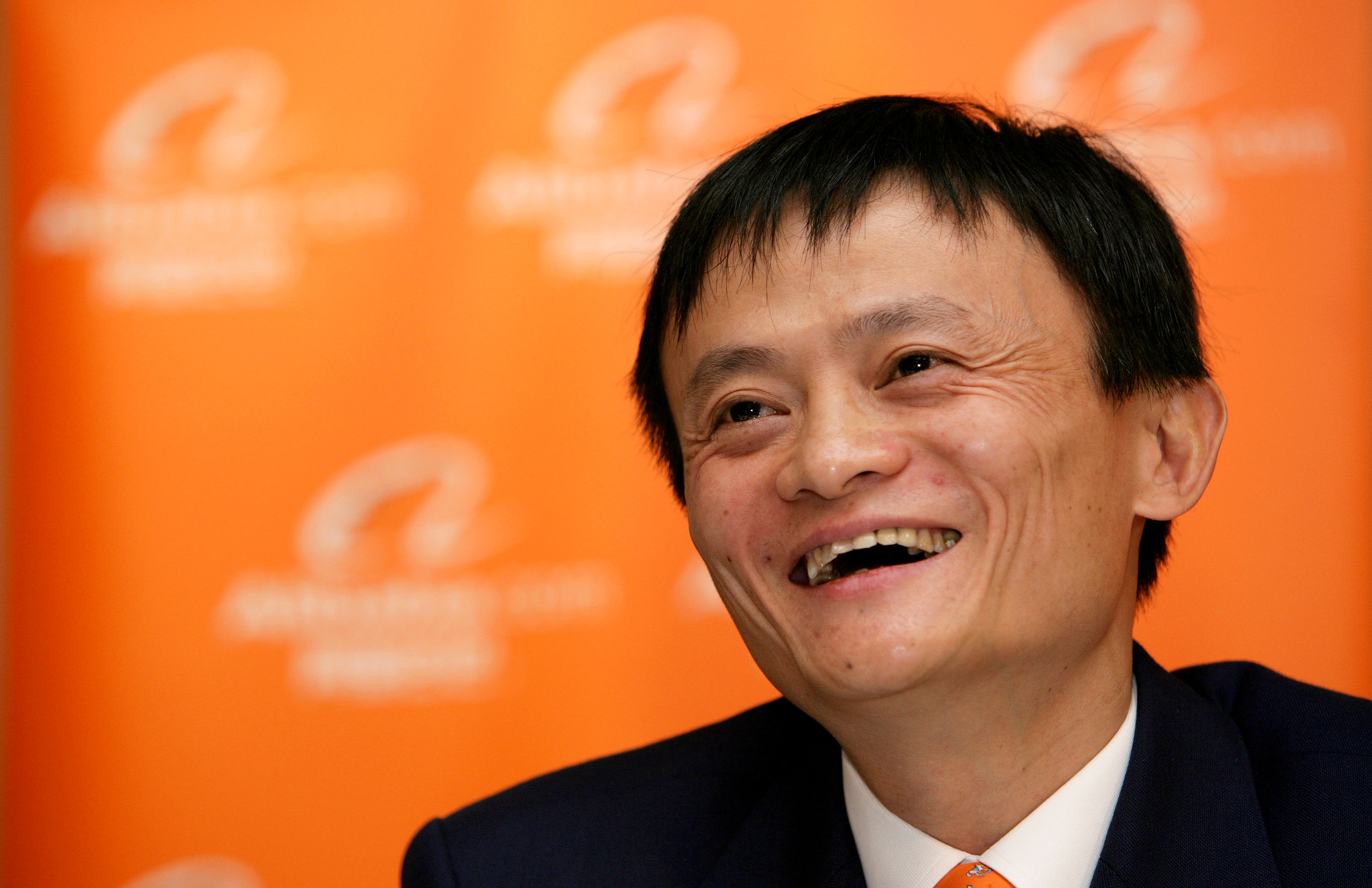 The famous online commerce giant - Chinese corporation Alibaba (which, by the way, owns the popular on CIS territory web site Aliexpress), organizes its own poker tour with total prize fund of $7 million! The next stage is scheduled in Shanghai with no particular date disclosed yet.

We wrote about poker in China in September: payouts in iPhones and cash games being restricted so one could get in jail for participating in them; we also wrote of official tournaments there.

The main message of that article is the following – China has a huge demand for poker but the supply is almost non-existent for now. Many small poker clubs operate in the country and they’re afraid to cross the line.

We’ve already mentioned Alibaba company: it has shown an interest in poker for quite some time but it was the first time they’ve claimed they are going to make their own series.

The situation with poker in China is somehow similar to that in Ukraine and in Russia as well. Poker is no different for legislation comparing to the other kinds of gambling, though it is promoted by many companies as the game of a skill. Cash games are restricted everywhere and the tournaments are legal, but money payouts are against the law.

People in China remember very well that APPT Nanjing stage was shut down and that’s not just some provincial game. The tournaments there started off well but during the Day 2 of the main event law enforcement officials knocked on the door and asked everyone to leave. 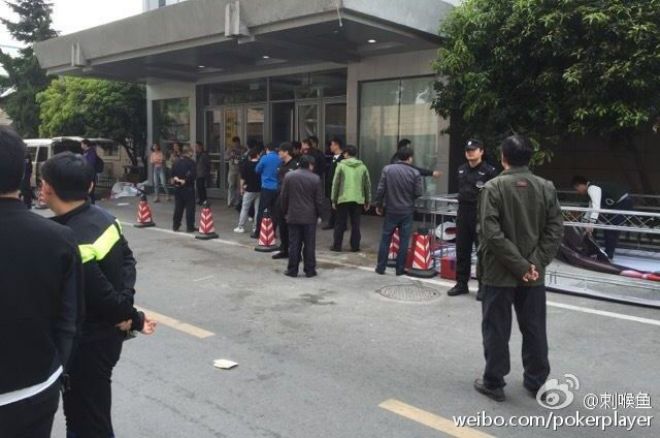 It happened last year and this wasn’t a single occasion. This November Asia Poker League stage in Shanghai was also shut down. The management of the series announced the early closing of the playing day and the following morning it became known that the stage was closed due to the unknown complications. It looks like the owners were afraid of the complications and decided to shut everything down (until it was too late). Then too many questions on the status of the series arose.

Let us notice that the first stage of Asia Poker League successfully finished in Beijing and there were no questionable moments then. We have a feeling that if the event takes place outside of Beijing, you face a lot of obstacles.

The new series by Alibaba will be called International Poker Tour and the first stage will have a prize fund of about $900,000 with $200,000 for the winner of the Main Event. That’s about all we know. Looks like the giant is willing to test the waters and, if satisfied, invest big finances into poker starts (there are no doubts they own big money).

It is interesting that the stages will host not just poker but also chess, and the satellites will take place online and offline in many Chinese poker clubs.

Let us recall another important fact. In the summer of 2015 World Poker Tour was purchased by the Honk Kong company Ourgame, and in March that year Alibaba invested big money to Match Poker, an interesting web site on online poker in Asia.

These facts show a firm tendency of people with big money in their pockets showing interest in poker and making certain steps towards real investments.

As the head of the Global Poker League Alex Dreyfus said:

It is like if Sberbank and Gazprom would have shown an interest in poker in Russia.

All the poker clubs in China

You can read more interesting and useful articles from the world of poker in our blog. Also look for poker clubs across the city or country  to get to know about upcoming tournaments or cash games at the PokerDiscover.com portal.

If you liked the article, don’t forget to share it with your friends at social networks.