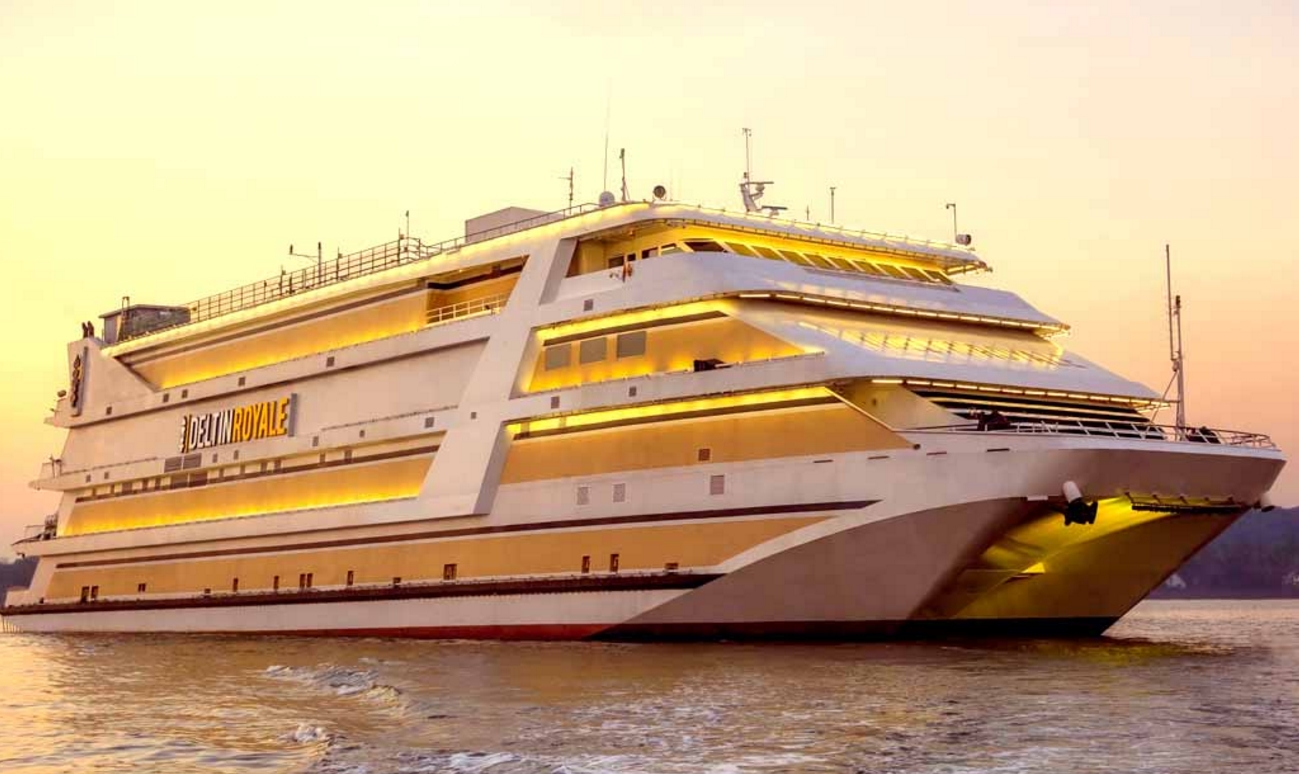 Several years ago the whole Indian poker was centered in Goa, the main resort of the country with endless beaches and serenity of Arabian Sea. Recently poker vector started to move towards Bangalore and other big cities (like Calcutta). We can’t say Goa has lost the lead yet, but it’s coming soon.

Currently the country with the population of 1.3 billion people has several poker centers - in Goa and Bangalore in particular. There are just several states  available for legal play – such as Nagaland, Sikkim, West Bengal and Karnataka. The former two have population of no more than 3 million total, while the latter two have over 155 million habitats!

By the way, Nagaland joined this short list only in spring of 2016 so the poker expansion continues.

Another important moment – in the beginning of 2017 it became known that Indian analogue of Global Poker League will appear – this is a sports poker league while 12 teams from all the corners of the country compete in offline and live matches. Unlike its American analogue, Indial league will have real prize money and even salaries for the participating teams. The prize pool is almost $500,000.

What’s interesting: there will be qualification, in result of which common players will be able to play with pros and show biz stars.

That was a little intro.

Let’s head to the main topic. Where to play poker in India?

Poker in Goa recently slowed down a little. Not once, nor twice big tournaments were cancelled and the facilities weren’t trying too hard to advertise themselves and attract players. They seemed like not caring at all. However, Goa still have the biggest casinos and poker clubs – floating ones.

The biggest poker club of Goa is situated on the second floor of the biggest liner. IT has up to 20 playing tables with no more than five of them being active. The food here is good and the atmosphere is pleasant though the stuff are grumpy and not at all welcoming. If you want to take place at another table you’ll see the pouting expression on the face of the stuff. 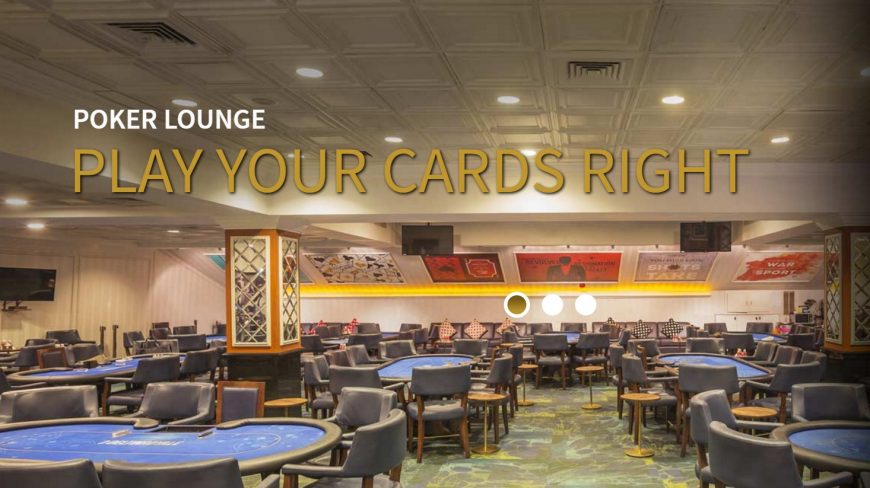 One of the favorite clubs for the most players. Stuff here is much more welcoming and the facility is perfect for the beginners. There are disadvantages of the facility here with food and atmosphere not being top-notch. Everything about poker is OK here.

Minimal stakes are equal to the ones of Deltin Royale.

The most pleasant of all the Goa poker clubs with an excellent buffet. Poker isn’t that perfect thought. Only one table works here and it  is only for the  “locals”. If you’re a regular, you can be denied of the seat with the reasoning: “No more than three pros at the table”. Wildly unethical? It’s India, folks.

This facility was shut down for several months in 2015 and changes the management at least once since them.

It is way more interesting and easy to realize with Bangalore. In a way you don’t need some ships to play poker here and there are plenty of potential players (in a city with population of 8.5 million people).

Bangalore has about 10 more of less famous clubs and most of the private facilities one is able to get in only having an invitation. Meanwhile, this was practices back in 2013 (and probably before that) when the state Karnataka approved poker as the game of skill. 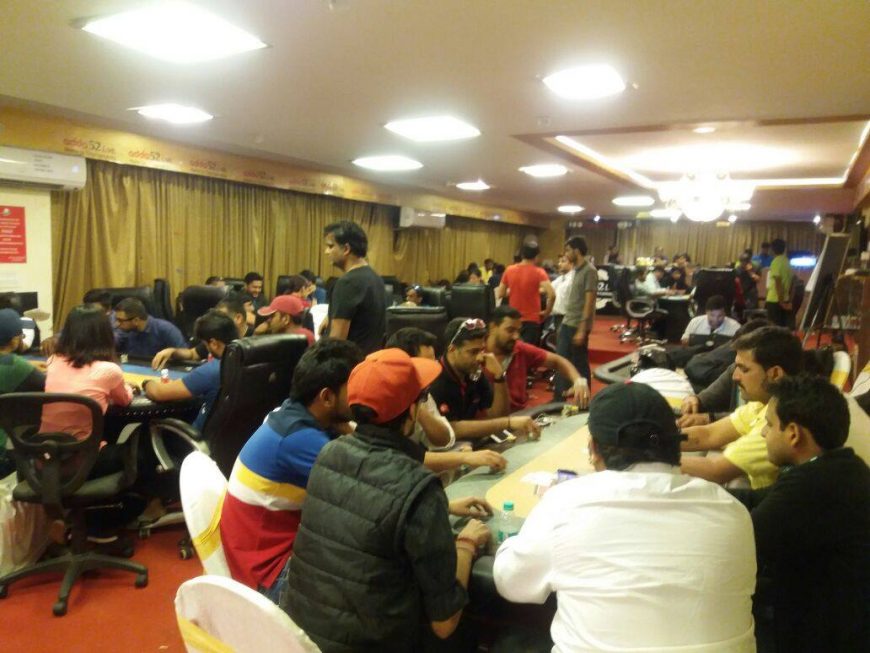 And so on. There are also Royal Flush, Kings & Queens Poker, Gold Coast Poker Club and other clubs. 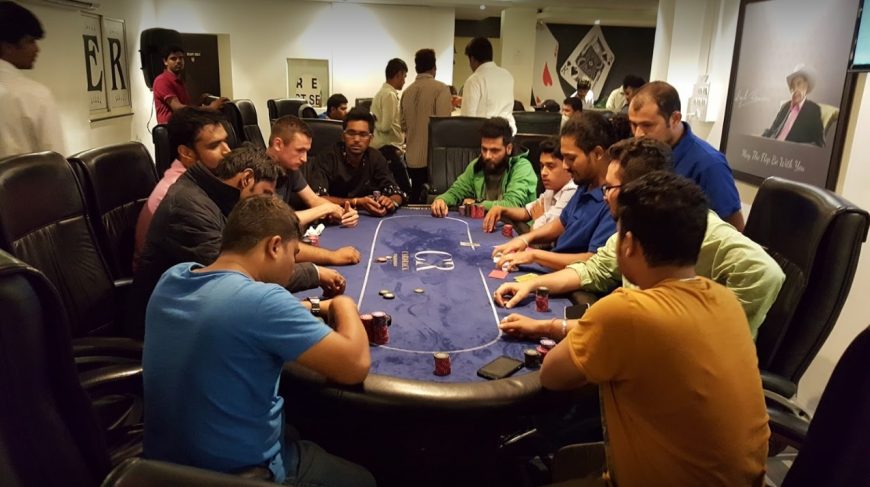 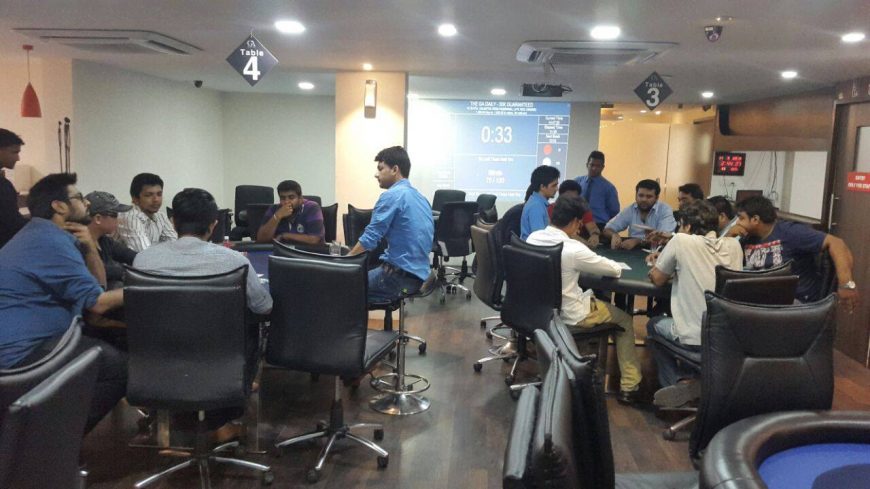 Another major city with overall population of 4.5 million people. Despite the huge demand, there are just few poker clubs. The game has been legalized not so long ago so people don’t have to travel across country to Goa to play. There is now an opportunity to play in their own city:

Among the first facilities was Amator Poker Room but it moved.

All poker clubs in India

All poker clubs in Goa

All poker clubs in Bangalore

All poker clubs in Calcutta