City of Dreams: the poker capital of Macau 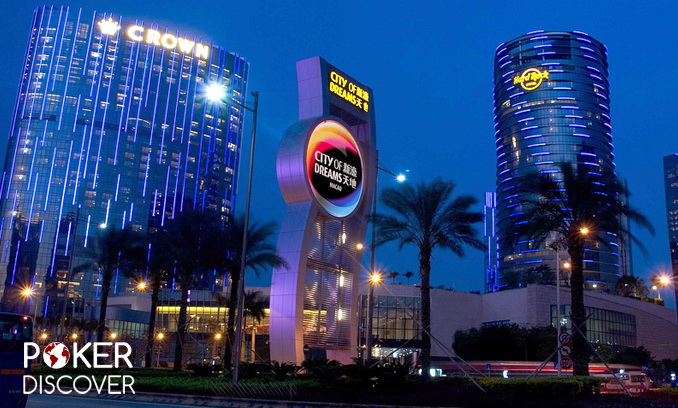 In addition to the enormous tower-hotels, several shows of world standard, numerous entertaining centers and a few hundred gambling tables City of Dreams has one more trump card: the only PokerStars room in Macau.

The name: City of Dreams or CoD Macau

Behind one of the most famous Macau casinos, situated right across the street from The Venetian Macao, stands no one other than Lawrence Ho, the son of the billionaire Stanley Ho. The Ho family owns Melco International Development Company, one of the major companies in Hong-Kong.

Entertainment casino resort City of Dreams includes four hotel towers and a large 3-story building – podium, where the main casino is located along with the shopping-centers, restaurants and other “associated” establishments. 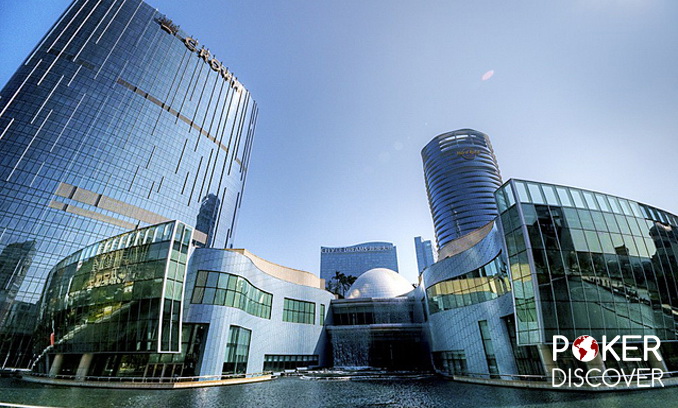 The famous shows and places of City of Dreams:

We are interested in the main casino, where the PokerStars room can be found.

In total there are 450 of gambling tables, 1,514 of slot-machines and the limits starting from HK$50 to a couple of millions in City of Dreams.

So, the PokerStars LIVE Macau Poker Room has opened in 2008, and it moved into City of Dreams in the beginning of 2013.

There are at least eight cash-tables in the first gambling room with bets from HK$2/$5 to $100/$200+, the tournaments are held every day and major series take place regularly: 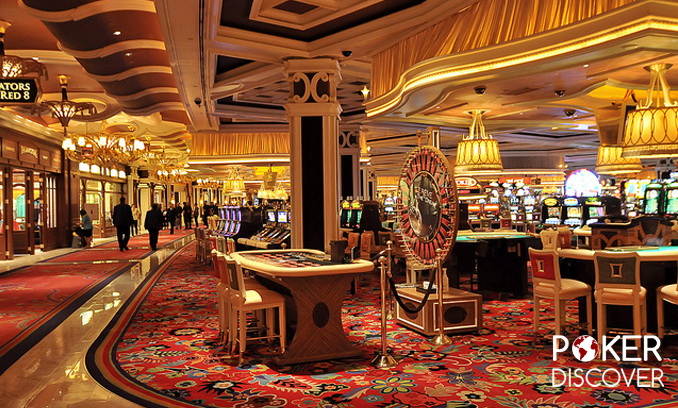 Last year in June the champion of HK$1,000,000 GDAM Main Event German Niklas Heinecker has won stunning sum of money – $4,456,885. The second place went to an Australian man Jeffrey Rossiter ($3,155,887). The tournament went down in history as one of the greatest: it had more than 70 participants.

City of Dreams complex justifies its name. Being a masterpiece from the architectural, gaming, entertaining, financial and other points of view it really is like a dream.

The poker in Macau is undergoing fast development, and the name of the future centre of its greatness belongs to the casino City of Dreams.

Bellagio: The Home of High Rollers