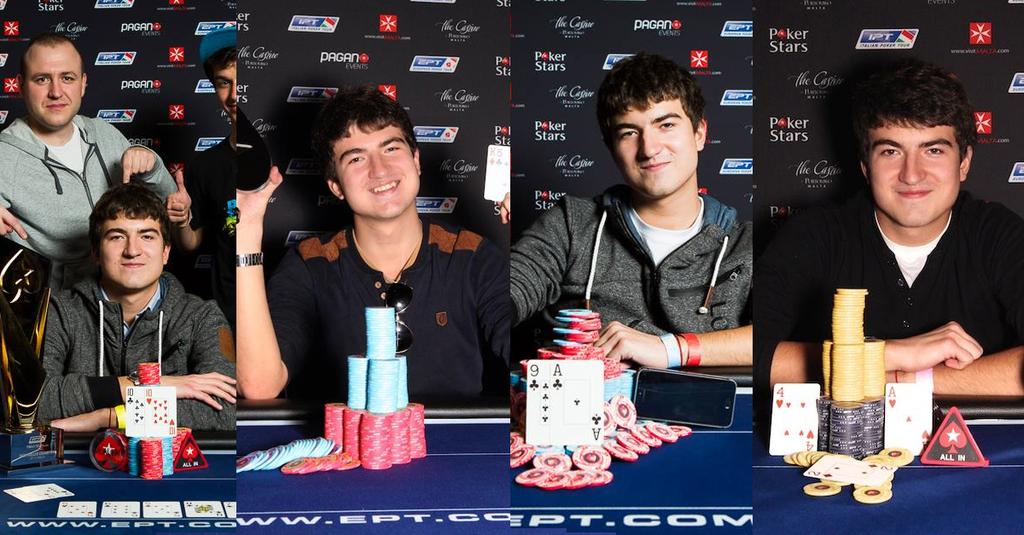 The first stage of European Poker Tour was a great success. Beside some big tournaments, Italian victory in Global Poker Masters and other interesting features, we witnessed a birth of the next poker pro – Dzmitry Urbanovich from Poland.

The stage was played by Poland perfectly well. And that is understatement. The small poker country came on top in very first High Roller tournament with €25,000 buy-in.

Two Polish guys made the final table – Urbanovich and Piotr Franczak. And that is cool already. Both of them are unknowns. Franczak will eventually make it to Top-6, and Urbanovich will go heads-up against very dangerous American Connor Drinan (You might recall him from losing with aces vs. aces in Big One For One Drop). 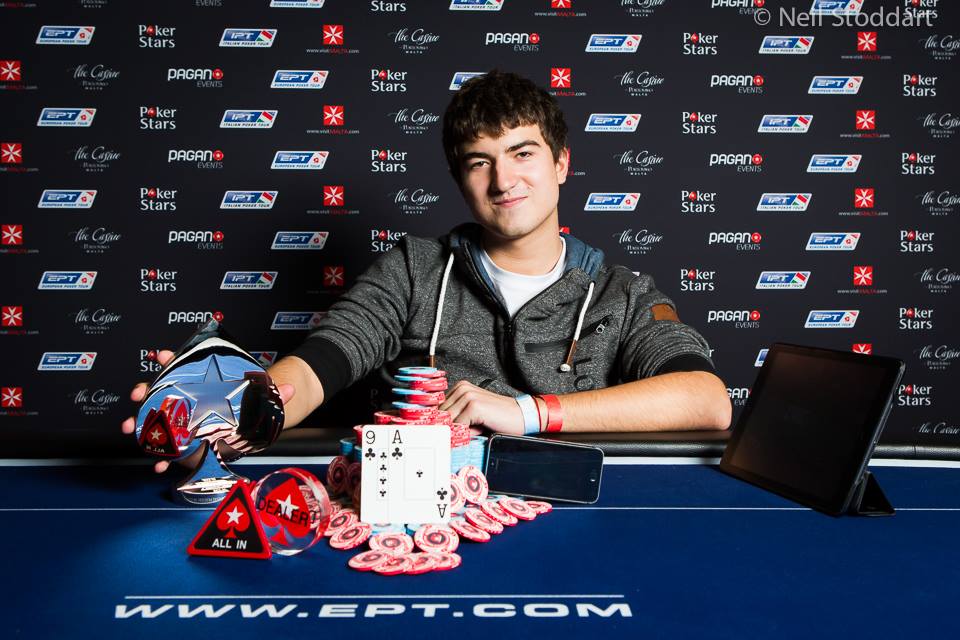 Urbanovich has won several times his total career winnings; everybody thought that’s stopping point for him. It was his lucky day. But… During the next week he’ll win three more tournaments and will play on five total final tables!

Yes, some events are very small, but this does not diminish this fact. Nobody had managed to win four tournaments during one stage of EPT. Until Polish player did.

Other major tournaments of Maltese stage do not seem that significant, but nevertheless.

David Peters, famous American pro player celebrated a victory in another high roller tournament. Despite millions of dollars won in live tournaments this is the biggest cash of Peters. 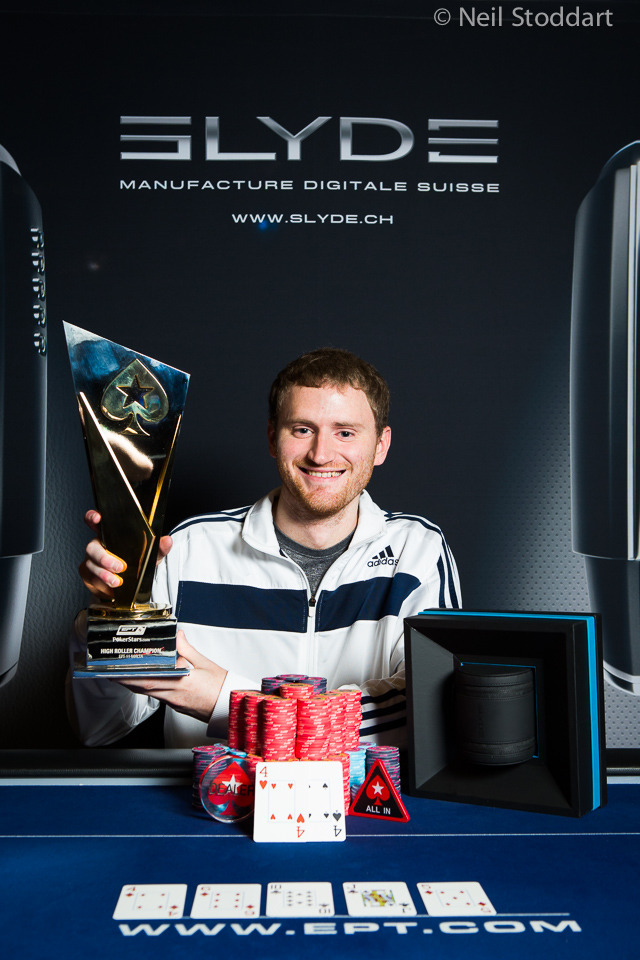 Let’s notice three CIS representative at the final table. Goryachev could have made it to heads up with huge stack. But he lost with an overpair (eights) instead on 7-high flop. Peter has called with О-7 and caught one more seven.

Now about the main event. I guess the most notable event of the tournament is final table for one more player from Poland – Dominik Panka. Unlike his colleagues high rollers, he had one major title – he won PCA Main Event last January. 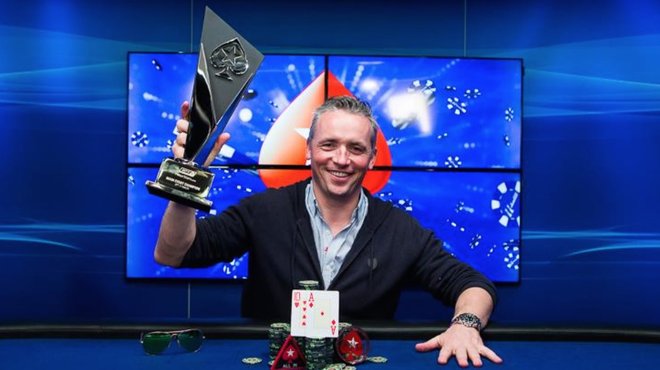 Meanwhile, we forgot about one more Polish player - Remi Wyrzykiewicz. I think it’s safe to say Poland is the best team of this stage.

The last stop of 11th season of European Poker Tour is due to the end of April. Traditionally, it’s in Monaco.