Macao just can’t meet the demand of gambling from the Chinese. And considering economical drop-down trend of gambling giant, the situation will soon get out of control. Moreover, there are plenty casinos now just outside Chinese border, although the country authorities prohibit junket tours to their citizens

June has become the 13th straight month when Macao profit decreases. More to that, profit of the worlds gambling center is now as low as it was five years ago – that is the lowest for a very substantial period of time. Profits are decreased by 36%.

What’s important, most of the major clients of Macao are Chinese, over 60% of total number. Beijing finally started to realize the problems of the independent territory. Some changes were made last month to make conditions of staying in Macao more comfortable for Chinese: you can stay for 7 days there now (used to be 5) and now they can go there twice a month (only once a month earlier).

But that’s not going to cut it.

Even if we take the most profitable months for Macao, they don’t meet even one fourth of demand from Chinese. 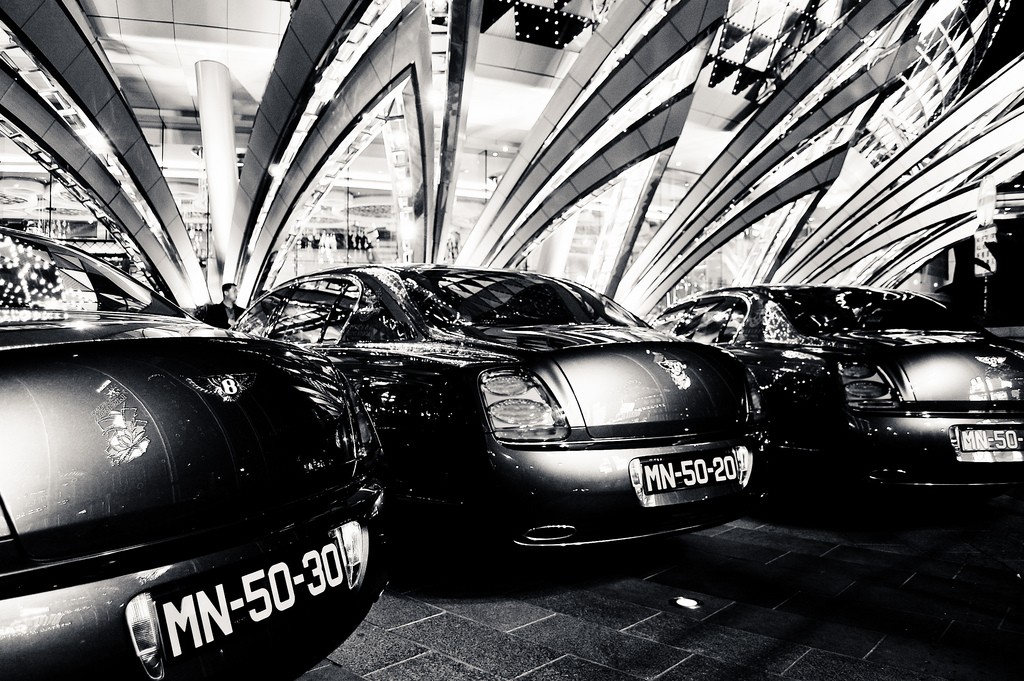 Many people just go to neighboring countries to give the way to gambling. Casinos not far from Chinese border work very hard to attract new clients. 14 South Koreans were arrested this year for organizing tours for Chinese citizens. And China also warned Taiwan about not even thinking to build casinos nearby.

It appears that China can’t meet the demand of its population together with creating difficulties for cunning foreign competition.

Two professors from Macao University (yep, not just casinos out there) have offered the only way out of this situation in recently published article – to allow gambling facilities construction in Beijing.

This year the capital of China hosted a couple of poker series, some of which resulted in big scandals.

But there is no other way out, according to scientists. Macao has limits of development anyway, the territory is quite small. There is no solution to the problem without legalization of gambling (poker included) in Beijing.

Chinese authorities have yet to make a comment about this. But in case of affirmation, Macao itself is endangered. It will be hard to compete with Beijing without some protection actions.