Macao reborn (or not?) 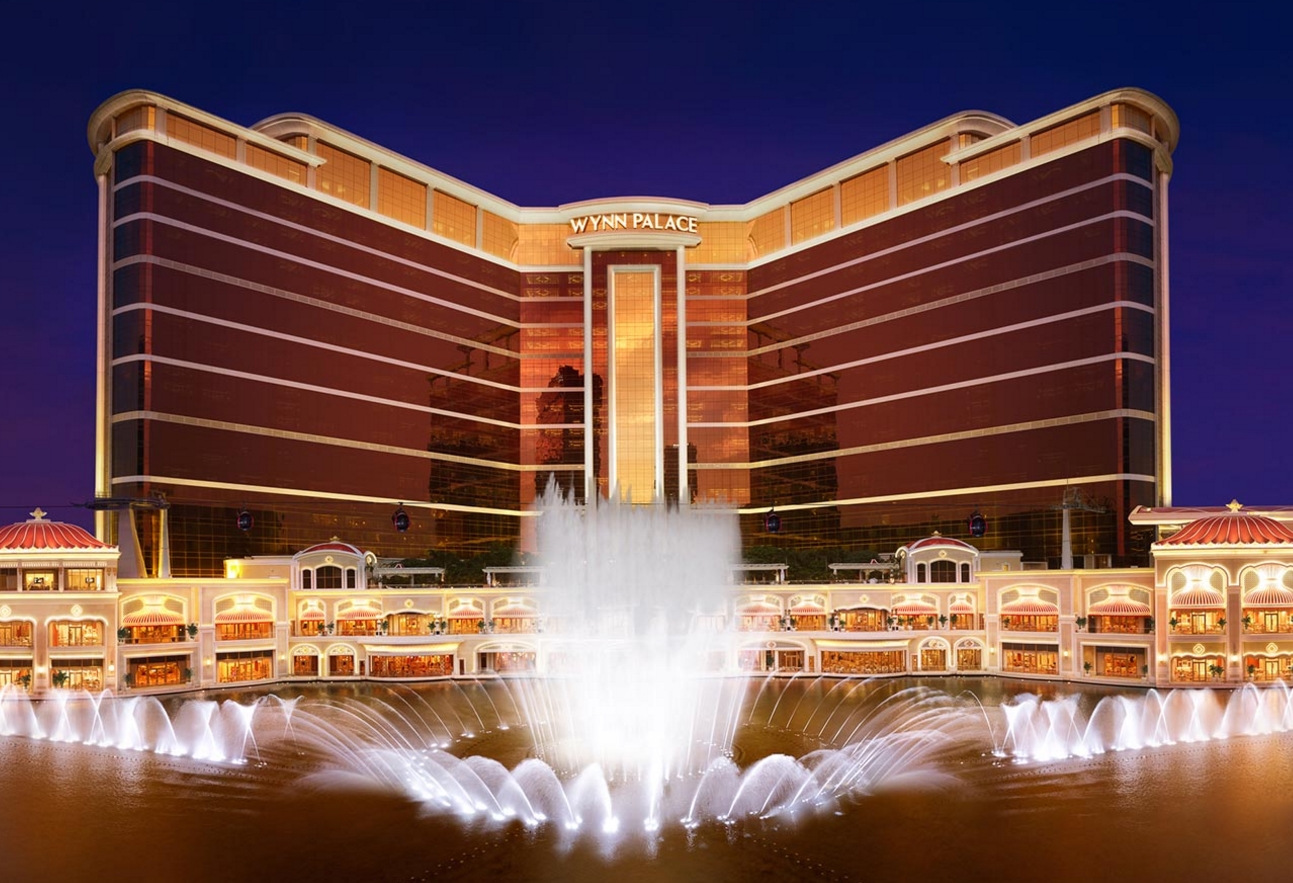 For the first time in two years (starting June, 2014) Macao casinos showed positive economical results. In comparison with August, 2015 gambling facilities earned 1.1% more – $2.36 billion total. This fact may seem insignificant but in reality, things get better than it seems. Wynn Palace casino opened in the region Cotai, and Parisian Macao (Las Vegas Sands) will open its doors in the middle of September.

We can’t disagree with him. When Xi Jinping became a head of RPC in spring of 2013, he started an open war with corruption. Soon Macao casino started to face serious problems and high-as-sky profits started to melt down. High rollers were almost entirely cut off the gambling peninsula, and they were giving most of the profit for the casinos. Also tens of big and not so big junket operators suffered huge losses, many of them started to work as underground companies.

The riskiest of the businessmen still visit Macao to play big but in whole, there is another tendency. Local facilities had nothing else to do but to orient on the common players with some rich people (not highrollers, though) among them.

This year the decrease of profits of Macao casinos slowed down but the year will still be negative in economy. There is a possibility for a stable growth in 2017-2018, though it might be insignificant.

Wynn Palace opened with only a hundred tables

In the end of August a huge complex (of over five square kilometers), Wynn Palace Cotai started operating in Cotai region. The complex includes not only casino but also a hotel for 1,700 rooms. Over $4 billion invested in the project, the process of building from creating drawings to cutting the red line took about 8 years.

“There is more money invested in non-gambling entertainment of the complex than in any other such project on the planet Earth,” Steve Wynn, the head of the company, states the fact.

There are no reasons to not believe him.

However, Wynn Palace is weak from the gambling perspective: over 1,000 and only a hundred of tables! It was planned to place 400 tables, the analytics say that the numbers were smaller – about 250 tables and now after the new laws cane in force, the numbers dropped to 100.

“There are good and bad days in any business. I think there will be no problems with the return of investments”, Steve told. 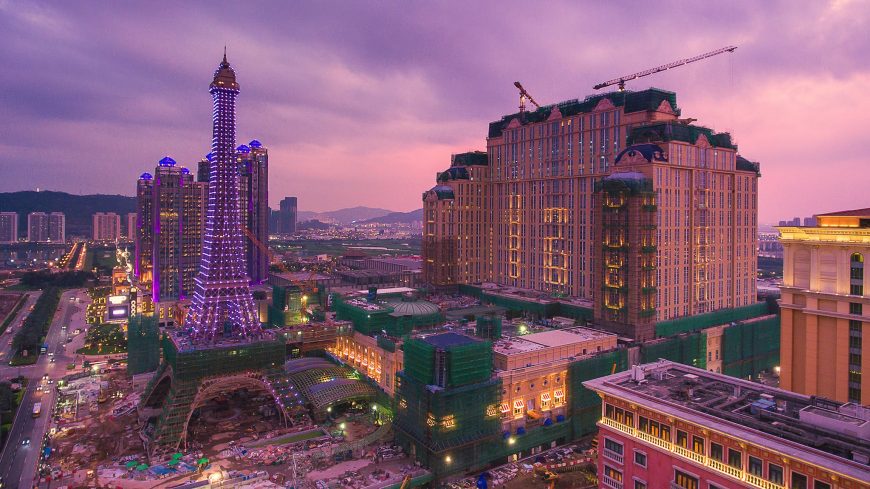 Another multi-billion project – Las Vegas Sands Parisian Macao – will have first guests on September, 13th, that is the official opening date. With this complex total number of Las Vegas Sands real estate objects in Macao will reach the number six.

That way, Cotai Strip region will have almost 10 operating casinos by the end of September. Next year at least one new casino– MGM Resorts International will be added to the list. It costs $2.5 billion.

The main question though remains unanswered.

“Will these casinos attract new players or will become just another facility for the existing ones?” Wonders Harry Curtis, Nomura analytic.

All poker clubs in Macao

All poker tournaments in Macao