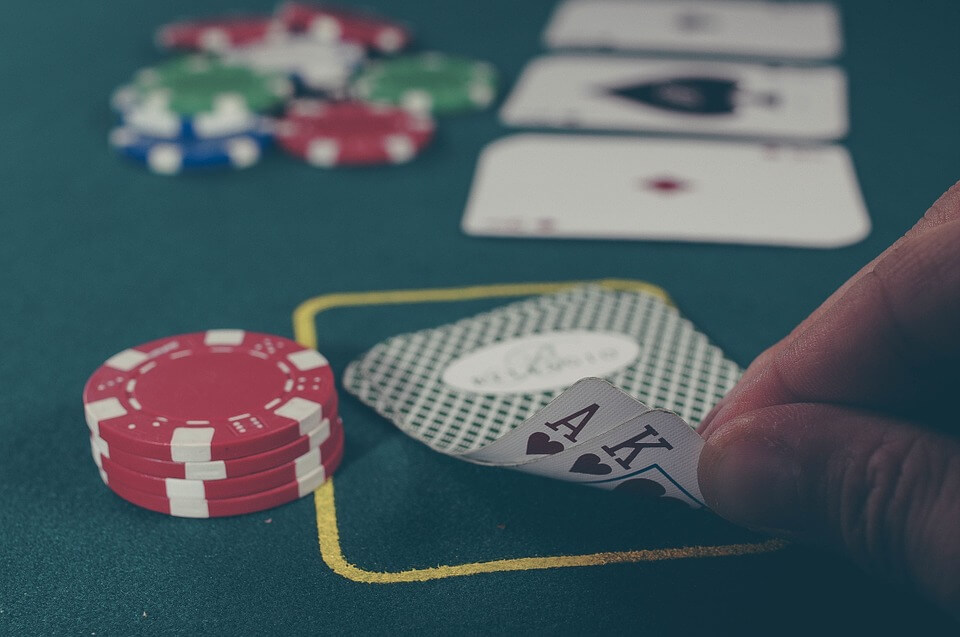 Pai Gow Poker is the poker world’s answer to the traditional domino game of the same name in Asia. Created back in the mid-1980s, we have American casino owner, Sam Torosian, to thank for this game of pushes, multiple hands and incredible jackpots. It can be quick to learn and even quicker to win at, and more and more players across the entirety of the USA are doing precisely that. Let’s dig a little deeper into the biggest wins of the past couple of years:

How Do You Play Pai Gow Poker?

When it comes to playing Pai Gow Poker, there’s one key difference from the more common Texas Hold ‘Em styles – you need to form two hands, not just one. Using the dealt cards, you have to make a hand of five cards, and a hand of two, with the highest cards in the five-card hand.

The aim is to win with both hands, but winning with a single hand counts as a ‘push’, which is essentially considered to be a draw, in which neither you nor the dealer will win the hand. For this reason, the wins, when you do get them, tend to be on the higher side. But what are some of the biggest jackpots that players have gained?

Despite opting to remain anonymous, a guest at one of Ceasar’s nine Las Vegas Resorts, Rio All-Suite Hotel and Casino, won a whopping $1,428,739. This incredible amount was the Fortune Pai Gow Progressive Jackpot, which is built up across 37 Fortune Pai Gow tables. These tables have three different progressive jackpots, and while it’s unclear which one this guest won, it could’ve been any of the following:

• The Mega Jackpot – Won with a seven-card straight flush

• The Minor Jackpot – Won with a Royal Flush

This guest certainly wasn’t the first to ask to remain anonymous, even the photo of the million-dollar check doesn’t feature a glimpse of their face.

In a heart-warming story, a guest by the name of Harold McDowell became a near-millionaire following a single $5 bet at Atlantic City’s Borgata Hotel Casino just a few days before Christmas in 2018. He and his wife were out celebrating after she was declared cancer-free, where the pair joined a Pai Gow poker table with small bets.

In fact, Harold McDowell only placed a single $5 bet on the ‘6 Card Bonus’, after which he was dealt the 10, Queen and Ace of diamonds. As the dealing continued, he went on to get the Nine, Jack and King of diamonds, concluding his hand as a Royal Flush. Given that the payout for this hand was 200,000-1, that was quite the shocking win and an incredible celebration of his wife’s clean bill of health. To make things all the more humble, McDowell claimed that the money would mostly go to their children and grandchildren, rather than any excessive lifestyle changes.

Another anonymous win, March 2019 saw Eastside Cannery announce that a Las Vegas local had won a significant $115,000 on a game of Pai Gow Poker. It was a progressive jackpot after a single $1 bet, which saw him get a seven-card straight flush!

According to a spokesman for Boyd Gaming, this certainly wasn’t the only time the jackpot had been won recently, either. In fact, they claimed that in just nine months, the progressive jackpot had reached six figures and been won three times!

Another anonymous win, but one worth celebrating regardless, a Hawaii resident won an incredible £330,000 in Vegas. It was reported that the winner secured a seven-card royal flush whilst playing Pai Gow at the California Hotel and Casino, with an all-hearts flush with the exception of one card – The Joker.

In Pai Gow, the Joker can act as a ‘stand-in’ or ‘wild card’ to become any card you wish to complete the hand. It was certainly a lucky draw for the Hawaiian, who turned a hot hand into quite the impressive win!

Pai Gow Poker is one of the most strategic but arguably simple poker styles, but also offers some of the biggest wins around. Why not try your hand at the game next time you log in or pop to the casino?