Players who are afraid to lose 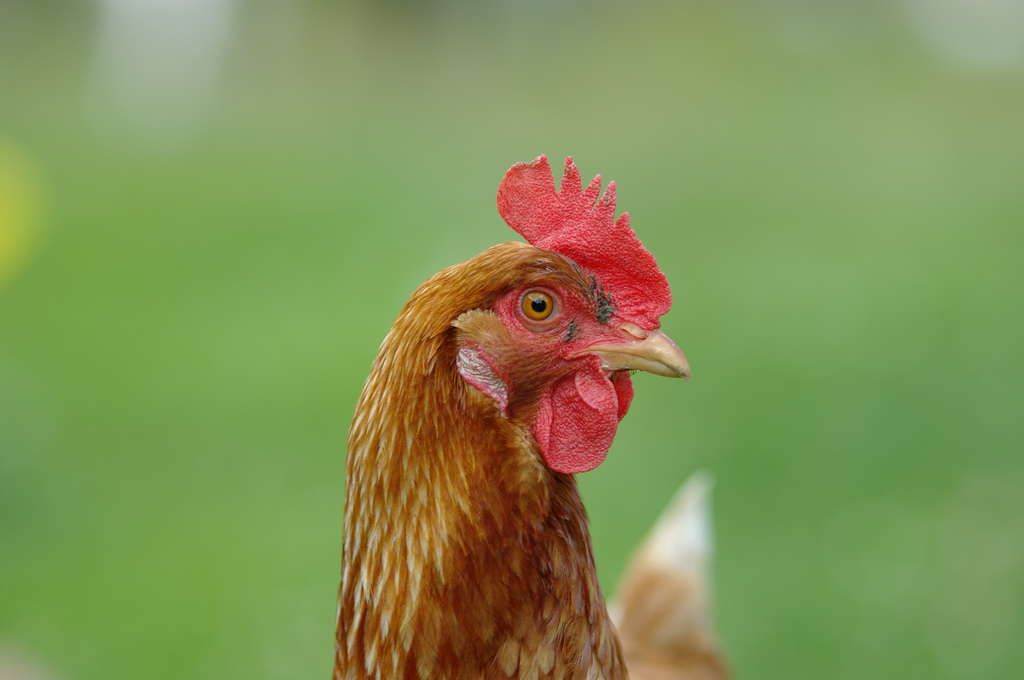 Not everyone is natural-born Phil Ivey. Not everyone is able to make themselves act recklessly, calmly, firmly. The following players often play at the tables. They are afraid to lose bankroll on various reasons – whether it is the lack of experience, tilt or limited bankroll. Those comrades need to be recognizable and exploited.

A piece of wisdom in poker: Scared money don't make money. Those players are easy to recognize even by their appearance.

We will highlight several categories of players you will often meet at the tables of poker clubs.

These are usually young people, who’ve just replaced computer mouse for the menacing looks of the opponents. They could be good players but make many mistakes and feel themselves very nervous at first.

They constantly count the chips, and in a very strange manner – very slowly, adding by two chips to the general number. They usually divide the chips into small stacks and make rude mistakes – for instance, making bets in parts (without telling the exact number of game).

The beginners usually play tight and are not willing to take a risk. As a rule, they call with 22+, AJs+ range or a little bit wider and often fold to continuation bets. You might want to bet into these comrades at almost any flop and on dangerous turns. They will easily fold their pair, thinking you have straight or flush. Had they called two barrels – it’s all bad. This is a very strong line. It doesn’t end in showdown very often and when it does it end with them showing up monsters. They easily give up to the aggression, not having a worthy hand – like when they have two overcards at 10-9-2 rainbow board.

Don’t get into huge pots with them and try to take their value preflop, on the flop and turns (without getting to showdown).

There is a certain group of players – of break-even regulars and semi0pros. They are usually regulars in the casino or poker club, greet and chat with everyone. They play when they’re able to allow it to themselves and usually look sloppy.

They think they know everything about poker or close to that and think they are better than the others.

Those people are able to play passively and loosely. The latter ones don’t like to fold as fold means the loss in the hand. They often overvalue their hands and in those cases they need to be punished heavily with the bets.

Break-even regulars tilt fast. This is especially true after unsuccessful bluffs, which usually don’t make any sense. The best play against them is check-call, in those cases they will consider your range weak and will call lighter. Passive players are trickier. They like to limp-call preflop and don’t like to fold It is better to stay away from the bluffs playing against those opponents. Yes, they are afraid to lose but still call with the wide range.

Those players can have cash but they are scared to lose them. They will think for five minutes on river having a strong hand on the river and after making the call will say, you could have “a higher flush”. They don’t think of whether the line of play of the opponent represents a stronger combination. They just think of the hands they beat.

The strategy is close to the one we’ve described in the beginners section. Nits play straightforward and rarely make difficult bluffs, rarely play not having a hand. They limp with pocket pairs and 3-bet with big pocket pairs preflop, they also limp with suited aces and suited connectors – they are very easy to read. In most cases at least

We actively make continuation bets against nits, scare them on the turn and river if they are a scare card and give up to their aggression in most cases. There are various kinds of tilt. In this case we mean situation where player keeps losing – he already lost several buy-ins, he’s irritated and doesn’t realize his condition and is ready to not lose a cent.

These players will constantly complain about bad beats and other people’s luck.

Players think in other way being this tilted. The world comes down to their hands. In most cases they don’t think of the opponent’s play, only trying to focus on their combinations. Tilting players call all the time preflop and give up to flop aggression (if they don’t improve).

Sometimes tilting players are able to bluff and play aggressively in very big pots. The stacks of these guys need to be monitored. The smaller it is, the more dangerous they are. They turn into real maniacs.

Well, we make a lot of continuation bets and bluff all the time. Hero-call probability is minimal, we win because of it.