One can find more than enough opportunities for poker playing in a rather small Czech Republic. There are several well-known clubs in Prague only, and once in December the town turns into poker capital of the world.

In the Czech Republic there are approximately 60,000 slot machines. It is a lot for a country with 10.5 million inhabitants. From the end of 90s the number of slots was growing – 1,000 more each year. The explanation is the existed laws in force: licensed companies could install as many slot machines as they wanted and open infinite number of branches.

Czech government’s liberal viewpoints were later oppressed by the several conservative bills, but there are still lots and lots of casinos (a few dozens) in Czech Republic – and many of them are situated at the center of the city.

The most popular games are blackjack and poker. The Hendon Mob database includes over 2,000 Czech offline players, and the online army numbers tens of thousands. The most famous Czech player from the poker brotherhood is Martin Staszko, who took the second place ($5,433,086) at the Main Event WSOP 2011. 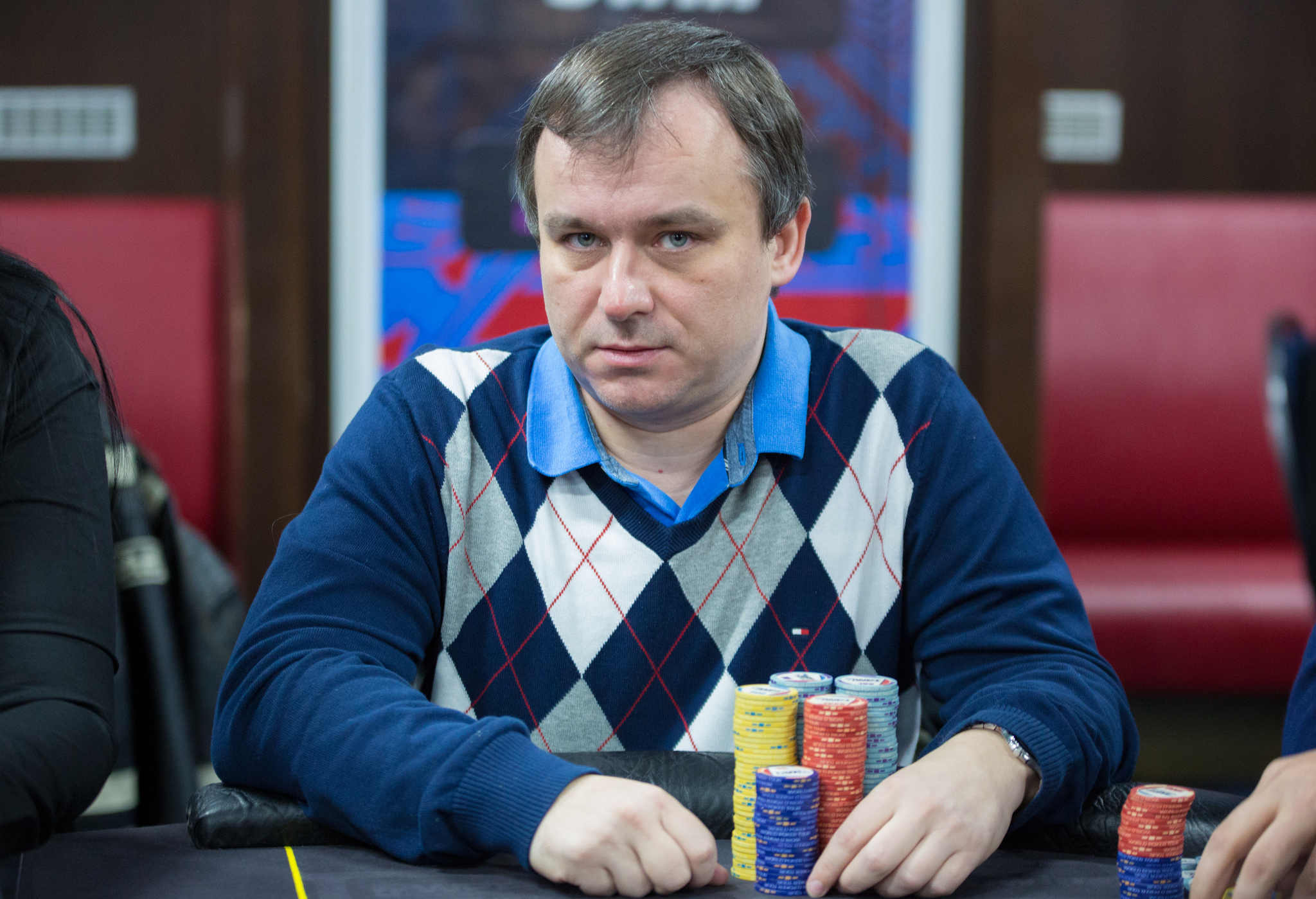 Where in Czech Republic to play poker?

There are several major gambling networks operate in Czech Republic. The main among them are Admiral (about 50 gambling establishments) and Merkur (24 branches). Nevertheless poker players would better pay attention to the other names.

The most famous gambling house of Prague is located at the Hilton hotel and is named Atrium. It is the place where the European Poker Tour Event takes place since 2007. And in recent years the Event combined from the lots of series is organized in the capital of Czech Republic – it is called Prague Poker Festival. “Poker Tour Praga” is perhaps the big deal.

In 2014 the festival consisted of EPT and Eureka Poker Tour, WPT, Tonybet OFC Poker Championship, Redbet Live, as well as Grand Live Series and Asian Poker Series – 70 events in total. Moreover, for the first time in Prague, in the context of EPT the Super High Roller tournament is going to take place with the €50,000 buy-in. Czech Poker Tour is the best in the country. 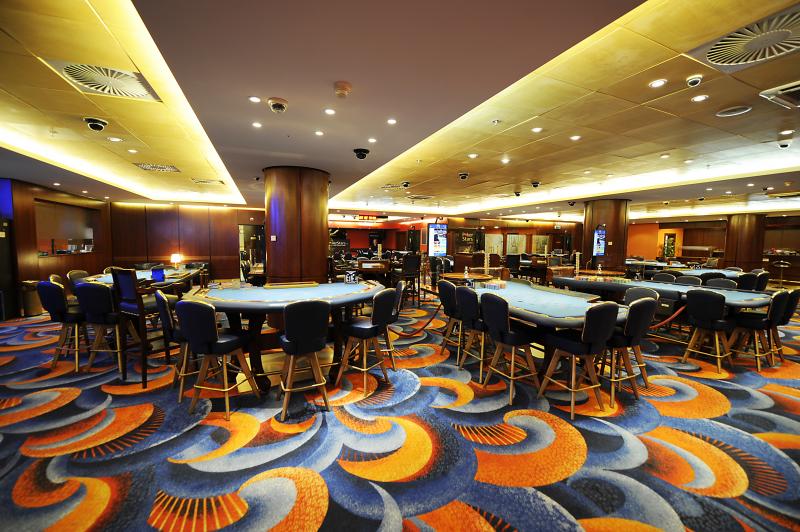 The festival lasts at least for two weeks. The tournaments are distributed among the few poker rooms all over the town.

Despite the convenience and prestige of the Atrium location, it is not considered as a poker life center of Prague. This title, most likely, belongs to the Card Сasino Prague. Symbolic poker tournaments take place there. Concord Card Casino (Rebay Stars), ShowDown, King’s Casino Prague and others enjoy wide popularity as well.

Among the not so large establishments Casino Ambassador is worth mentioning for its cash tables.

But still the true pot of gold of the Czech poker is located at the German border, where King’s Casino Rozvadov is situated owing the largest poker room in Europe – about 70 tables. The remoteness from the big cities doesn’t allow the club to receive the most prominent takeoffs.

Tournaments and cash in Czech Republic

So, looking for the most expensive and crowded events in the capital (excluding the Prague Poker Festival) one should go to Card Casino Prague. There, as well as at King’s Casino Prague, Atrium and Ambassador Casino cash games take place on medium and high limits. 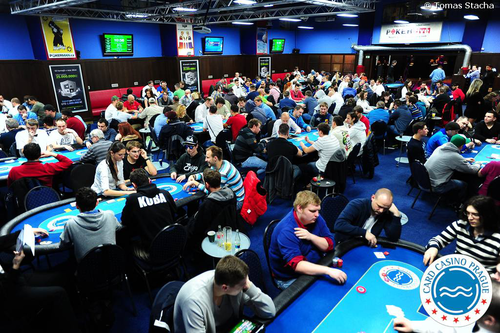 There are almost all the rounds and series of Prague Festival are held at King’s Casino in December 2014 – all but EPT. Buy-ins start from a few dozens of euros and reach a couple of thousands euros.

The situation with buy-ins is quite similar at Card Casino Prague: Czech Poker Tour, Super Stack Series, Betfair Poker Live! and others make their stops there.

Who plays poker in Czech Republic?

Czech Republic and Prague in particular are the most popular tourist’s destination, although not so common as, for example, Spain. There are always lots of tourists in the capital, but there are enough of regulars as well: here they can cut down their accompanying expenses – accommodation and food.

In the evenings a few pro-players could meet at one table. A lot depends on the club. At the Atrium for instance the field is more crowded and weaker (especially during the major series) – well, Hilton is right before their faces.

In other respects – as luck would have it.