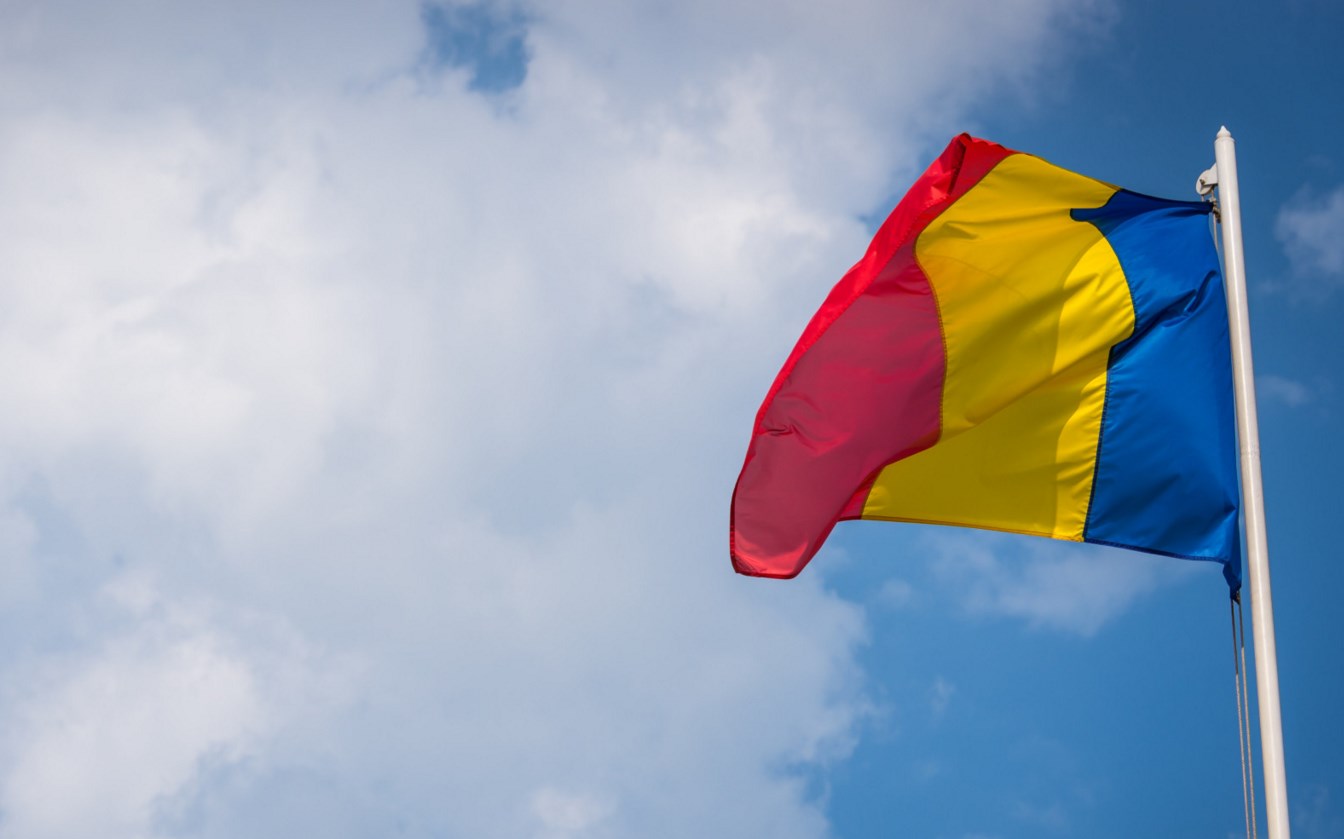 History of Romanian poker repeats experience of whole lot of other countries released from the burden of socialism after USSR has fallen. Since 90s, gambling in the country has got green light and since the end of 2014 law in the gambling area looks like it is now.

Romania is a rather big country, at least in terms of population – it is 20 million people. Ten percent of the population lives in Bucharest. It is the capital of Romania poker. The biggest number of the casinos and poker clubs is here.

Many foreigners who come to Romania for the first time sincerely surprise how many poker facilities this country has. There are lots of them really – more than 20 in the country.

What’s more important, in 2015 the government has made serious concessions to gambling industry letting foreign operators in the local market. That primarily applicable to online poker, live poker clubs and casinos can feel themselves more free.

Where do they play poker in Romania?

Poker life in Romania is mostly situated in Bucharest, mainly not in the suburbs, right in the center of the city. A lot of poker clubs are situated nearby each other, that is very comfortable.

There are about seven places of where to play. Poker-Room stands alone, it is a big poker club , there are also Casino Bucharest, All-In Poker Club, Queen Casino and others. 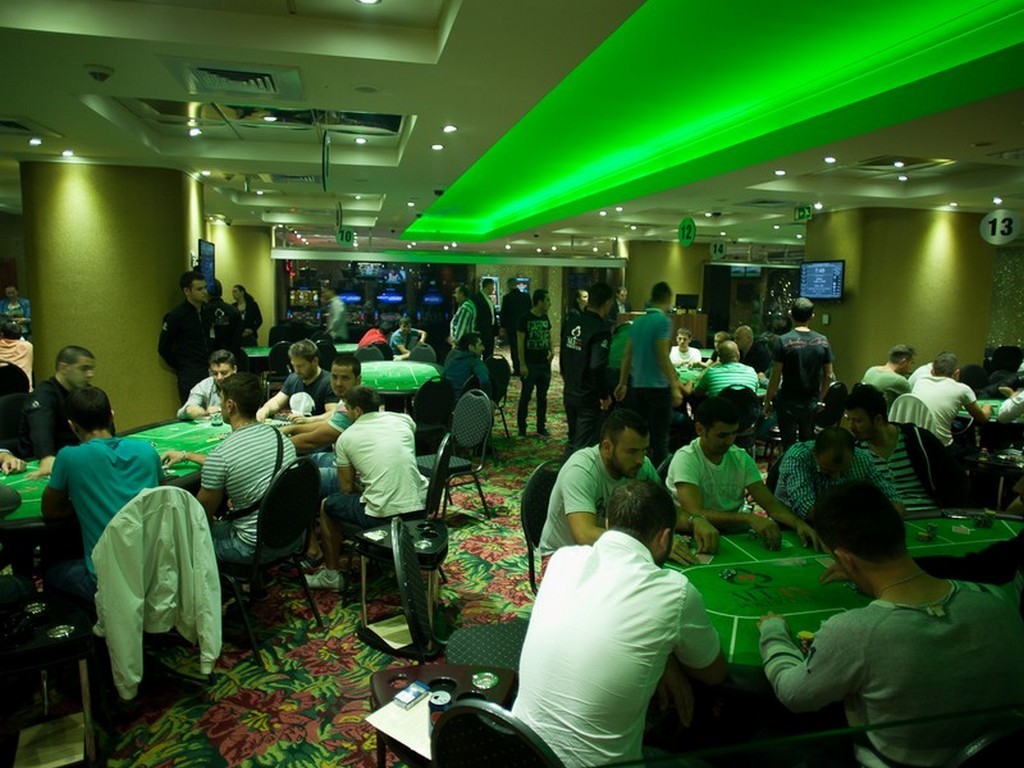 Some facilities are quite small (there is little room in busy days), but they have home atmosphere. The bright example of this clubs is Club Poker Face Bucuresti.

A lot of poker clubs and casinos are situated near the border of Hungary – in the cities Oradea, Timisoara, Arad and Carei. The example is Gentlemen’s Poker Club in Timisoara.

Tournaments and cash games in Romania

There are few tournament series In Romania. “Turneu poker Romania” is more dead than alive. We can only recall Pokerfest, your that visits many cities in Romania and has a stop in the capital of the country. Main Event buy-in is usually €550, substantial amount of money for this European country. 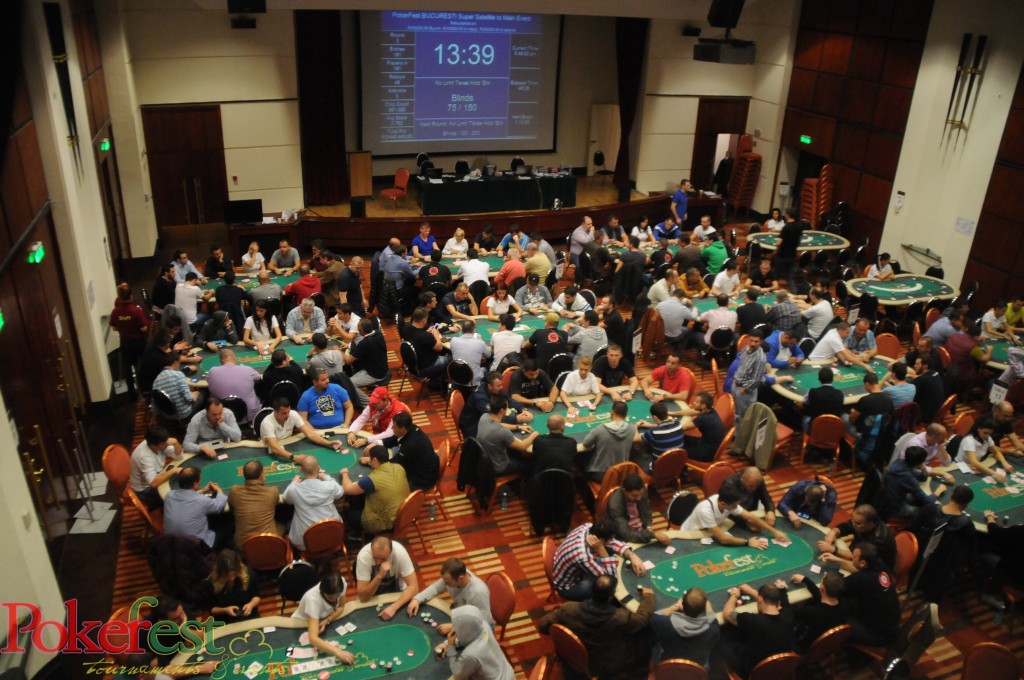 Cash games in the country  are cheap. Especially for the tourists and players from the other countries. One can play Hold’em at stakes of $0.25/$0.50 in PokerFest Club or All-In Poker Club. It’s OK for Romania, locals oftentimes can’t afford to play at higher stakes.

One specialty is Chinese poker. You can find it in many clubs.

Who plays poker in Romania?

According to Hendon Mob there are about 1,600 poker players in Romania. Unfortunately, none of them is a world class pro recognizable at any European casino.

We can just highlight Dany Parlafes, in the winter of 2015 he became second in EPT Main Event in Deauville and won  €338,700.

Romania shouldn’t be considered popular from the tourist’s point of view. Bucharest is unrecognizable in comparison with other capital cities, although there is a special charm in it. Meanwhile, some professional players moved here when online poker was closed for Americans. The level of live isn’t high in Romania, but the prices for goods aren’t high either.

There are plenty of fish in Bucharest, but not that much in comparison with other European countries. It’s better to choose facilities oriented on tourists. You can distinct them on higher prices.