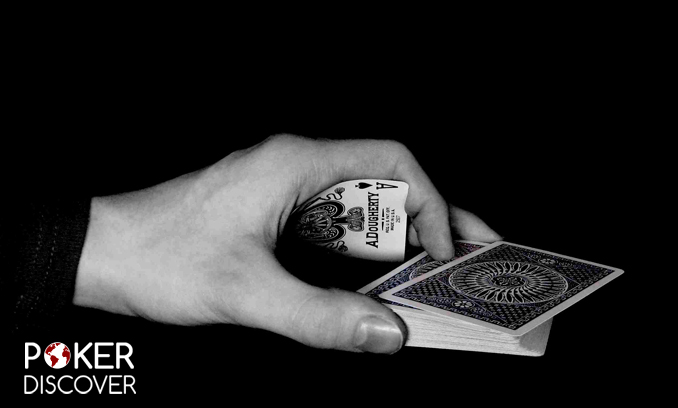 In Russia poker is subject to gambling laws. All casinos are to be placed in special gambling zones. In reality, clandestine activities are thriving in big cities.

Poker had the status of an official sports game in the Russian Federation from March 2007 to July 2009. During this period poker clubs, which were promoted in the media, were in the process of being opened and tournaments and other events were held.

A bit later, poker was equated with roulette, craps and other gambling. It means that all the clubs, all the places where you could play poker had to be closed. Of course, most of them just went underground. Abundant evidence shows that the adoption of the law on gambling zones in the summer of 2009 increased the number of illegal casinos and clubs many times.

In Russia there are four gambling zones: "Azov-City ", "Primorye" , "Siberian Coin ", " Amber ". Basically they are scattered across the southern parts of the country: Krasnodar, Primorye , the Altay and Kaliningrad regions.

On paper everything looks fine, but the reality is depressing: only one of four gambling zones has running casinos - "Azov-City", with the largest casino in the country "Oracle", as well as "Shambala" and "Nirvana", the latter being opened in October 2013.

In other zones the first casino is either still being built or doesn’t exist. In "Primorye" and "Coin" the first gambling houses will be opened at the end of 2014 at the best.

Because of the remoteness from the center and poor infrastructure, existing casinos are not in demand. For example, the largest poker tournament series (Russian Poker Tour, etc.) are not held in these zones, and will not be held there. Nobody needs it. That is why all the gambling zones are no more than a mirage, legislative illusion, disgusting attempt to take the gambling sector under control.

Where is poker played in Russia?

Every large city has underground poker clubs and casinos. In Moscow and St. Petersburg their number has already exceeded a few hundreds. It is not just about illegal gambling dens, small clandestine “flats”, but also about VIP- halls for the High Rollers, where at least tens of thousands of dollars are won and lost.

It’s impossible to say exactly how many clubs there are in a particular city. It will be enough to say that they abound and there is a choice.

Naturally, the bulk of the players prefer to play in the capital city or in the suburbs of Moscow and St. Petersburg. The easiest way to become a member of the club is to get the recommendation from another player with a positive reputation.

On the major poker forums there are special topics in which players ask to connect them with the "knowledgeable people" or to suggest any good networking place.

SMS- mailing is also practiced - with notifications, news and other information from the owners of clubs and casinos.

Significant part of Russian players often visit neighboring Belarus, where gambling is not only permitted, but is also thriving. Only in Minsk there are several dozens of active casinos and clubs with regular tournaments and cash games.

What are the types of poker clubs?

As a rule, there are several types of poker clubs:

This type of poker club is not for everyone. Such clubs are located in the center of large cities, working under the guise of offices, hotels, guesthouses. These places are real casinos, only illegal, - with a restaurant, professional service, security and very high bets.

Usually they are organized in the former casinos or poker clubs, which were forced to go underground. Former communications and players stayed the same, that’s why it was easy to reopen. The main contingent – well-off people with an average stable income. The stakes are much lower.

3 . Clubs for the people from the street

In such places one can find more traditional casino games - primarily slot machines. Only micro-limit poker is played there. Clubs of such level are more likely to close due to the lack of conspiracy. On the other hand, it’s much more easier for them to reopen.