Tell me, do you tip? 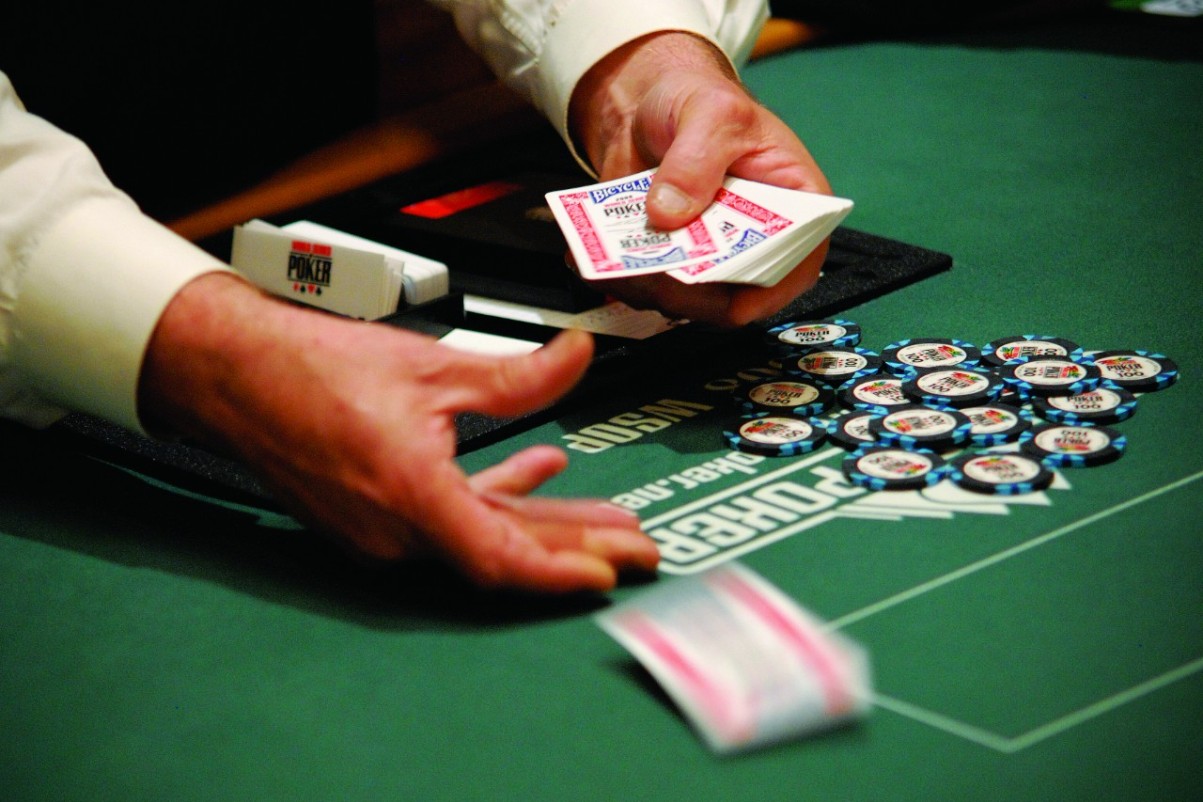 The issue with the tips (how much and when should we tip? Should we tip at all?) exist in all the countries with poker clubs. The major part of the problem is that the decision is up to the players. From one side, one doesn’t want to seem unthankful chipshot, but from the other side tips can negate all the profit, especially at the lower stakes.

To tip or not to tip – that is up to every individual. It is common to leave 10% of the bill to the waiters in restaurants. This is too much in terms of poker. However, in Japan, for instance, tips aren’t habitual and the level of service is always top. Should you try to handle the Japanese waiter the tip – in most cases – he politely won’t take it.

It is a much harder issue in poker. The person enjoys the atmosphere, delicious food and service in the restaurant. People spend money in restaurants, not trying to earn some. In poker one might find balance between making profit and spending some aside: on rake, tips to the dealer, waitresses and so on. At least this is important for those who are willing to earn money in the poker club, not to have some leisure time.

How much people tip in different countries?

Dealers in the USA don’t get too big of a salary – in comparison with other professions. It could be $5 or $10 per hour. Their income depends heavily on the tips. Besides, rake in American casinos is oftentimes lower than in Easter European countries, for instance.

Players do get it. They usually tip $1 even at the lowest stakes, for example at $1/$2. Some players tip after every lucky hand (even when the pot is just $10), the others are more conservative. 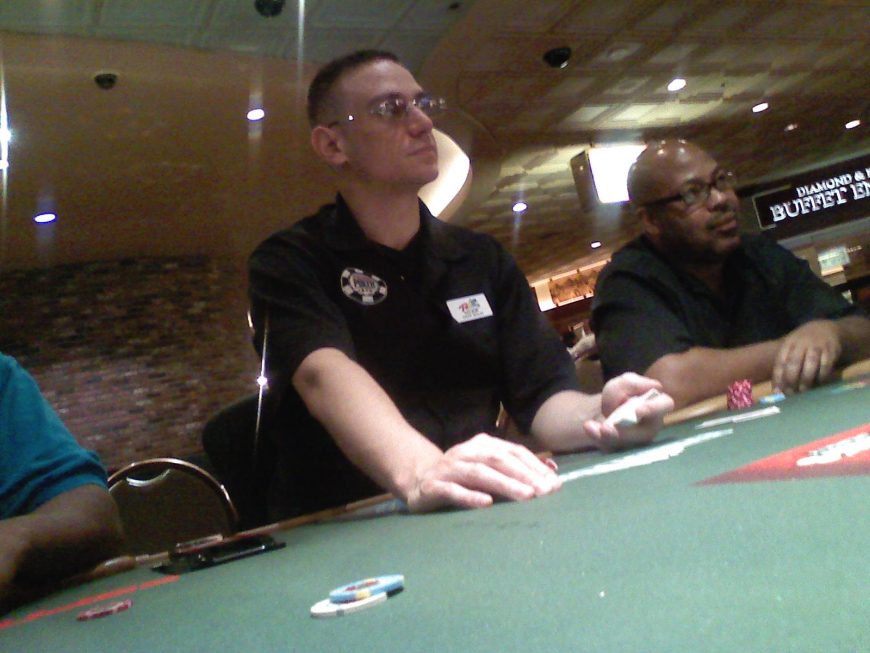 At the dealer change (if I liked him/her) – another dollar or two.

Meanwhile, there is an opinion among dealers, the more playe closer to being a pro, the less he pays:

According to my experience, there are more tips at 2/4 Limit Hold’em than on 200 or 500NL. Limit players tip 2 BB after winning the big pot! Sometimes even winning $8 they tip $2!”

Rake in European poker rooms and casinos is usually higher. It all depends on the country, it differs everywhere. For example, in Austria they tip after every successful hand.

In Russia or Ukraine the things are somehow different.

Etiquette at Eastern European countries is not followed that strictly. There is also influence of the fact the poker is restricted in Russian and the Ukraine. Dealers in Russian-speaking countries don’t earn much, sometime they are “enslaved” by the casino management. The greediest gambling facilities owners give to their dealers just part of their tips – 50% and get the rest.

That’s the additional source of income.

Some players know about it and tip much less often because of that.

“Tip is a thank you. Must you pay it? The answer is “You mustn’t!” But the public opinion is made such way those who don’t pay are considered weird. Many clubs use that,” – one of the Russian-speaking players says so.

More to that, there are much  more of those who don’t tip or tip very rarely in Russia, Ukraine or Belarus. And that is not something to be ashamed of.

In some facilities it is almost in the rules that the tips are allowed and welcomed. That is the way to pay less taxes for the salaries of dealers. Another way to lower expenses. That is typical just for Eastern Europe countries, where poker isn’t favored by the authorities.

Here is another opinion:

“I am not very greedy, I am very generous, I always tip 10-15% in restaurant if the service is good, I don’t ask for change in taxi if I had a good chat with the driver and so on, but I can’t figure why I should tip the dealer. And the most irritating part (the main reason I don’t tip) that the dealers think it’s the way it should be when they deal the victory to you and they make a straight face when they don’t see a tip, that is irritating so I tip only the dealers I like (their looks and the way I communicate with them) or when he or she did something to help ,e. like waiting for 5-10 seconds until I came back from WC, even if I see 27o there”.

Some dealers’ behavior can be outrageous when they simply beg for money after the hand. Such behavior mustn’t be approved or tolerated.

Tips as a way to influence on your opponent

In American (and not only) poker clubs and casinos player who doesn’t tip may get harassed. For example, after one lucky hand someone of the opponents can throw a tip to the dealer with something like: “That’s for that scrooge”

It might very well hurt feelings of any player who is very steep and could even get him to tilt or may force to leave the table.

This is quite a common “trick”, more often people want to shame a person instead of getting some edge here, but nevertheless.

All poker clubs in USA

All poker clubs in Ukraine

All poker clubs in Belarus