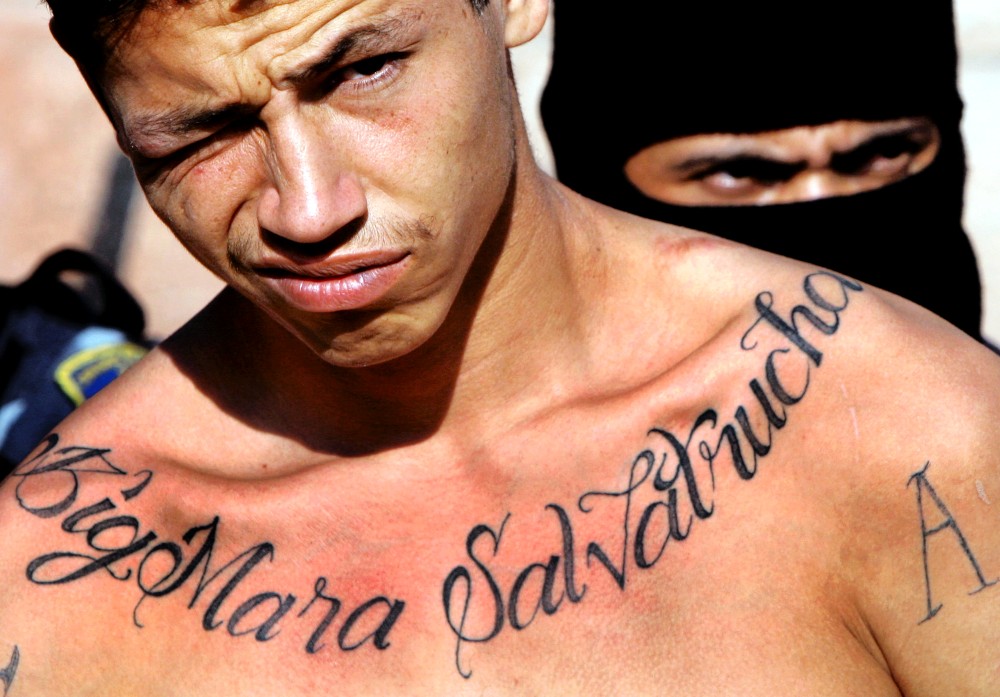 It is difficult to write about something illegal. That’s because the sources are hard to check and those sources try to talk in the vaguest manner, hiding the most important facts. Thanks God for the Internet where people speak openly about illegal stuff – like it is talked about some toy store.

We may start with "Observer" article, which says about a woman who played in New York underground clubs in the second half of 2000s.

“The game took place in nondescript buildings. Instead of nice dresses I wore sweatshirt with a hood and headphones. There were cameras everywhere, sometimes I had to get through burly securities. Some facilities issued IDs. However, security systems were always dull and ineffective. Cops could enter the room almost as easily as robbers”, remembers the hero of the article.

According to the author’s words she met people of various professions: bankers, security officers, movie directors, students and lawyers as well. There were especially many lawyers. They taught everyone that one can’t go to the jail for gambling. Only for facilitating the facility and organizing gambling one might get arrested.

She later faced this situation on practice.

“Cops burst into my favorite club - All-In Club in Manhattan. They took our I.Ds and told us to stay at our seats. They took only one man with them, the rest were free to go. They confiscated all the money. It sucked (especially for those who were playing for the whole day and got big stacks), but it was way better than ending up in jail.”

The police wasn’t the biggest problem. Players were afraid of the robberies.

“In November of 2007 school teacher from New Jersey Frank DeSena played in City Limits club in Gramercy (New Jersey district),when the robbers broke in there. They put everybody to the floor. One of the criminals accidentally dropped the shotgun. It shot, DeSena died right there,” remembers the heroine of the article. After the incident, the author has never played in underground clubs again. Like many other players. Then there were raids, many clubs were shut down.

“I dealt to Phil Ivey”

On Reddit website people are free to create any topics. Someone is willing to claim he played with Phil Ivey at one table and everyone is free to ask anything from him. He wasn’t going to prove anything, no one was going to check this info – you may believe or you may not believe the guy.

We had to check.

In one of these topics the unknown author claims he used to be a dealer in expensive underground games in New York and dealt cards to the celebrities.

“I am only 21 but I’ve already dealt in one of New York underground clubs. I’ve dealt 1/2 NLHE all the way up to 50/100 NLHE. Celebrities do show up and lose six figures within the hours,”- this is how the topic starts.

According to his words, he came to underground poker when he was a 17-year-old teen. After an unsuccessful try he realized that being a dealer is much more profitable for him. He just got into college and needed money.

Many dealers will tell you the same story. Tried to play, wasn’t good, started to deal. To get to the underground, you must know people. This is very relevant to the Russian poker society and Russian culture in general as knowing people opens all the doors and creates all kinds of opportunity.

In New York knowing the right people you could enter underground poker world and become a dealer at such an early age.

The level of play in underground clubs It all depends on the stakes and the club – just like in regular facilities. It’s important to remember the following:

“Many people forget that underground games are tougher that the regular ones, especially in New York. Those who are in the active search of these facilities are professional players, not just some tourists”.

It is all different. There could be a nice table of tourists and degenerate poker gamblers, for instance.

About gamblers. They are the most valuable clients in any underground (and legal) facility. Those people lose all of their money in one day, then they borrow the same amount and lose it as well. Later that night they come back having $63 and a dream to make it to the $30,000.

That is their sort of swamps. Degenerate gamblers in traditional online and live casinos also do that.

Co-owner of the chain of underground clubs

In the other Reddit topic the other person claims he worked as a concierge for more than 2,000 players and also have been a dealer and a partner in 40 underground clubs in Connecticut,  New Jersey, all the regions of New York and Long Island.

Answering the question about the profits, he said following:

“It is all relevant, but during the peak hours each dealer make more than $500 a night. Most clubs have $150-$200 an hour from each table and there are several tables in the facility. In the biggest of my facilities where I had 10% cut, there were 10 active tables which worked 14 hours a day. You can do the math”.

In the beginning and middle of 2000s underground clubs were advertised as almost any legal facility. Internet was used as another way of communication, unpopular among the most people, there were also SMS sending, ads in the casinos and so on.

“I always organized games at stakes 1/2 1/3 to 2/5 and 90% of time I was avoiding 2/5 and higher. Big stakes games are robbed more often and players think that ½ is like play money. We made tens of thousands of dollars per night.

The point is in making them play longer. They think they are good at poker and get their money back quickly. More often than not they are wrong”. Underground clubs won’t go anywhere and they work in the moment. Not just in New York. In any big city, big country, at all the continents. This is a whole industry with Forbes ratings.

All poker clubs around New York

All poker clubs in the USA