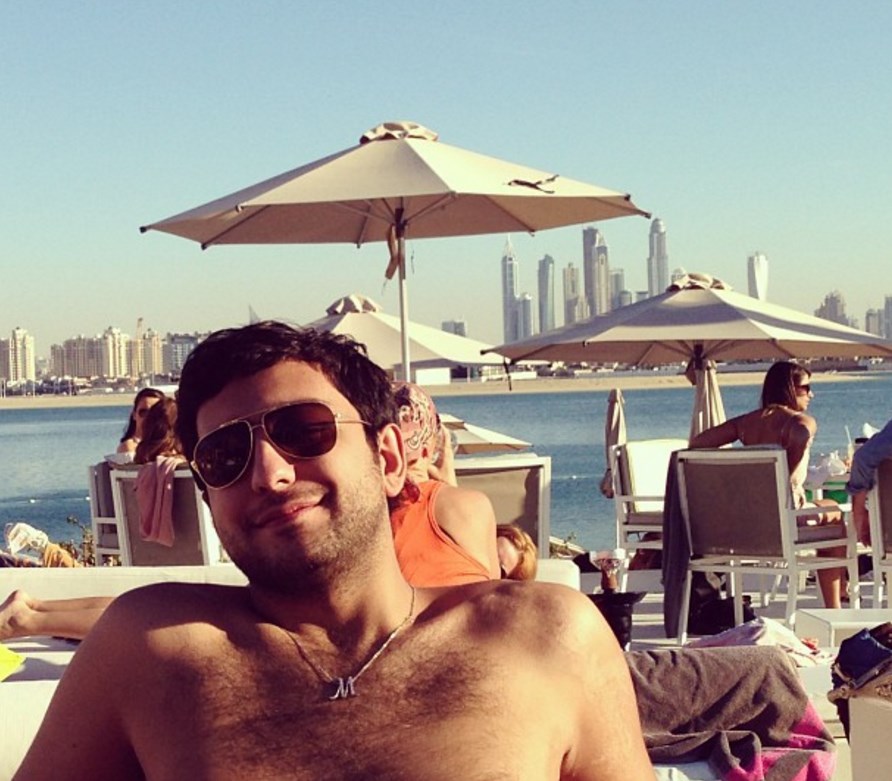 EPT Monte Carlo €50,000 Super High Roller winner is Fabian Quoss. Or should we say two Germans: Quoss and Schemion who made a deal before heads-up. 3rd and 4th place owners are much more interesting. Aidyn Auyezkanov of Kazakhstan and Murad Akhundov of Azerbaijan took these places respectively.

The final stage of 12th season of European Poker Tour took place in Monaco. Both super highroller tournaments with €50k and €100k are finished, Main Event is under way. The most expensive events have a nice list of final table participants. New faces aren’t rare here,

But we’re more interested in the game of Kazakhstan and Azerbaijan natives in the event with two times less costly buy-in.

Who are these people?

Aidyn Auyezkanov of Kazakhstan made his first ITM in live tournament. At least international one.  Auyezkanov is a thriving in his country. Since the beginning of 2000s he worked in three banks and a leasing company. Now he’s the one of top managers of ForteBank. 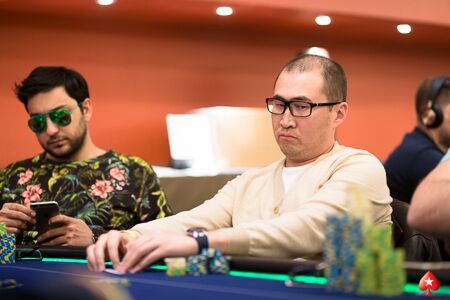 The funniest part is that Auyezkanov won $530,429 – the biggest money prize ever won by a Kazakhstan representative. Darhan Botbayev was at the top of this list for quite some time as he was in Top-5 of APPT Macao2009 ($166,497).

One tournament – and you’re atop of the game scenario here! 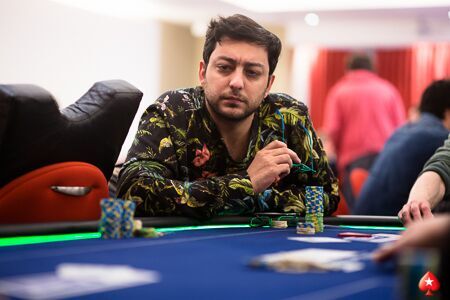 Akhundov is son of Vagif Akhundov who is the commander of Azerbaijan State Safety Department. He likes to party, being the king of these parties. He was noticed on the best Europe casinos. And looks like he can play poker.

Having $745,083 total prize money, Akhundov is now fourth on the list of the top earners of his country.

Sixth place and €210,530 at €50k tournament is the first big success of Badziakouski what’s important. Young high roller is able to show more, he proved that playing online. Sometime later he will definitely be one of the favorites in any live tournament.

What do we have in general?

Three Eastern Europeans are atop of one of the biggest tournaments of EPT final. We’ve heard of Azerbaijan earlier. Ilkin Amirov and Ramin Hajiev proved their country has poker in it.

But Kazakhstan! This is perhaps the turning point in the history of poker of this country. Aidyn Auyezkanov’s success will probably be highlighted in media and some people who are far from poker will know about it.

There are third and other days of Main Event ahead. There are probably some surprises ahead.