The Story of the Most Unlucky Poker Player 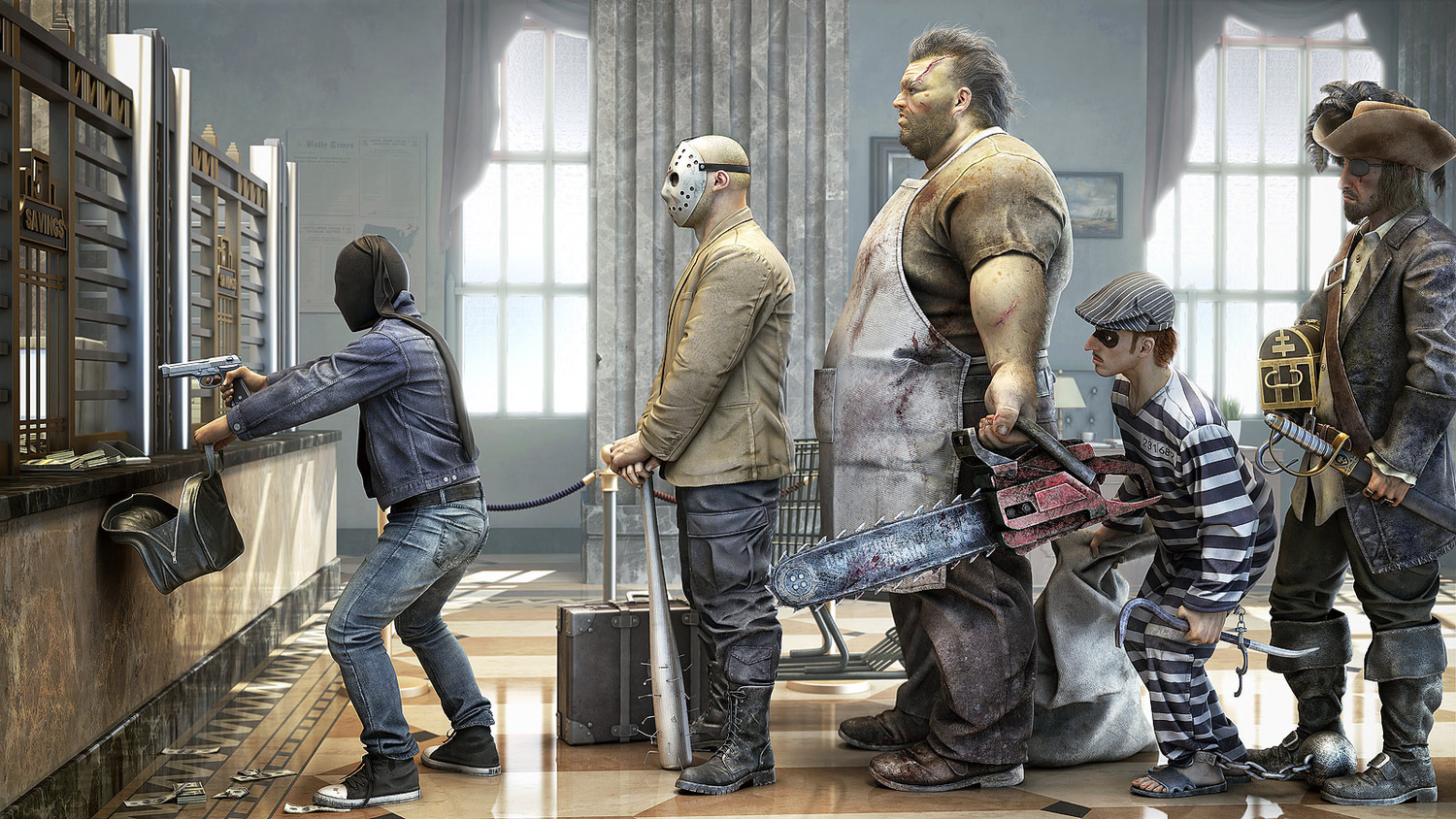 You’re taking quite a big risk when you earn your living playing in just one poker club (as the needed stakes are only there). What if the club gets closed or you get in the blacklist? That is not the worst part even. Sometimes stories like this happen.

In a desperate attempt to thind at least some help from the side, American Chauncey Monk told his story at 2+2 forums, where he was met not quite Commence welcome. We’ll talk later about the response, let’s get to the story itself.

“Hello my name is Chauncey Monk, I am a professional poker player who lives in south Florida. I was robbed at gunpoint then banned for being robbed”

This is how story of Monk begins; he lost about $25,000 in result of it. Chauncey is a regular of Omaha Hi-Low at middle stakes and plays at Palm Beach Kennel Club like it is his day job. He spends about 60 hours a week there.

The club itself is one considered the biggest in Florida (64 tables). WSOP Circuit is held there, the latest finished this winter, in February. So we’re talking of a popular big facility, not just some saloon.

It all started in December of 2015, when Monk was returning from the bathroom of Palm Beach Kennel Club and accidentally dropped $10k-13k. When he discovered it, he rushed back, but the money was gone. Some black man picked them up and left the building fast.

Chauncey asked the manager and the security service of the club for help but they couldn’t identify that man’s face and couldn’t read his car’s number (Monk was infuriated with cameras) and more to that: they told him since the money was picked up from the floor, it is not a theft.

Weeks passed. Money was unable to be brought back.

Then there was a phone call. The dealer of Kennel Club, one of Chauncey’s acquaintances, says that guy who got Monk’s money is in the club. Monk rushed to the club (he leaves just 10 minutes drive from there), but as he came there, the guy was already long gone.

Our hero turned to the floor manager, told about the situation, but got no help.

Few more weeks later Chauncey was playing his routine session at Omaha at blinds Chauncey with $20 straddle. He had $13k after he finished it and decided to walk alone to the car at the club parking lot 50 meters away from the entrance.

Some black man with the gun attacked Monk and ordered to drop the moneybag to the ground. Chauncey did that and rushed back to the entrance where security was. The security didn’t see a thing out of it. Then there was police and all the needed procedures.

Chauncey came to the club next day and the manager asked him not to talk about the accident, promising they will find the bad guy and will return Chauncey his money. But news spread fast. Monk lives in one building with other professional poker players, so the robbery was known of by all the regulars.

Managers insisted on one important detail: they offered Chauncey an escort, which he refused. It’s all lies, according to Monk.

Few days later, when every dog in the neighborhood knew about the robbery, Chauncey comes to his job again and he is politely told that he is in the blacklist. Permanently.

As it turned our later, the dealer who called Monk was also fires, as well as the floor manager who worked that night. The former worked in the club for almost 13 years. The regular turned to lawyers. He called police where he was told the club confiscated the part of stolen chips as someone was trying to exchange them for money but failed to do that. The robber wasn’t found. And Monk can’t get back the confiscated money.

“I've been pretty depressed, angry, sad and not to mention I've taken a huge loss financially… I don't understand how me asking to come back in play is such a huge deal especially after everything that has happened,”– Monk complains in his post.

He will later add that his friend also got a life ban for speaking the matter at the table.

Chauncey Monk need to play at Palm Beach Kennel Club because of Omaha. Looks like other facilities don’t get enough players in this game. Should he play NL Hold’em, he could have change a place of dislocation. As other regulars say, the Omaha tables are sweet indeed.

“I mostly play rare games, I have to mix the clubs, whether I like ‘em or not. If there is ony one, there is no choice,” – says one of the forum users.

In general, the public reaction was negative. The author was accused of being a wimp for  asking his way back to where nobody cares of him; They began to call robbery staged and action casino management - standard and fully justified. No luck, man, live on – and so on.

The story is definitely beyond the usual framework. We won’t try to assess the situation on our own. We will leave this situation to readers.

All poker clubs in USA