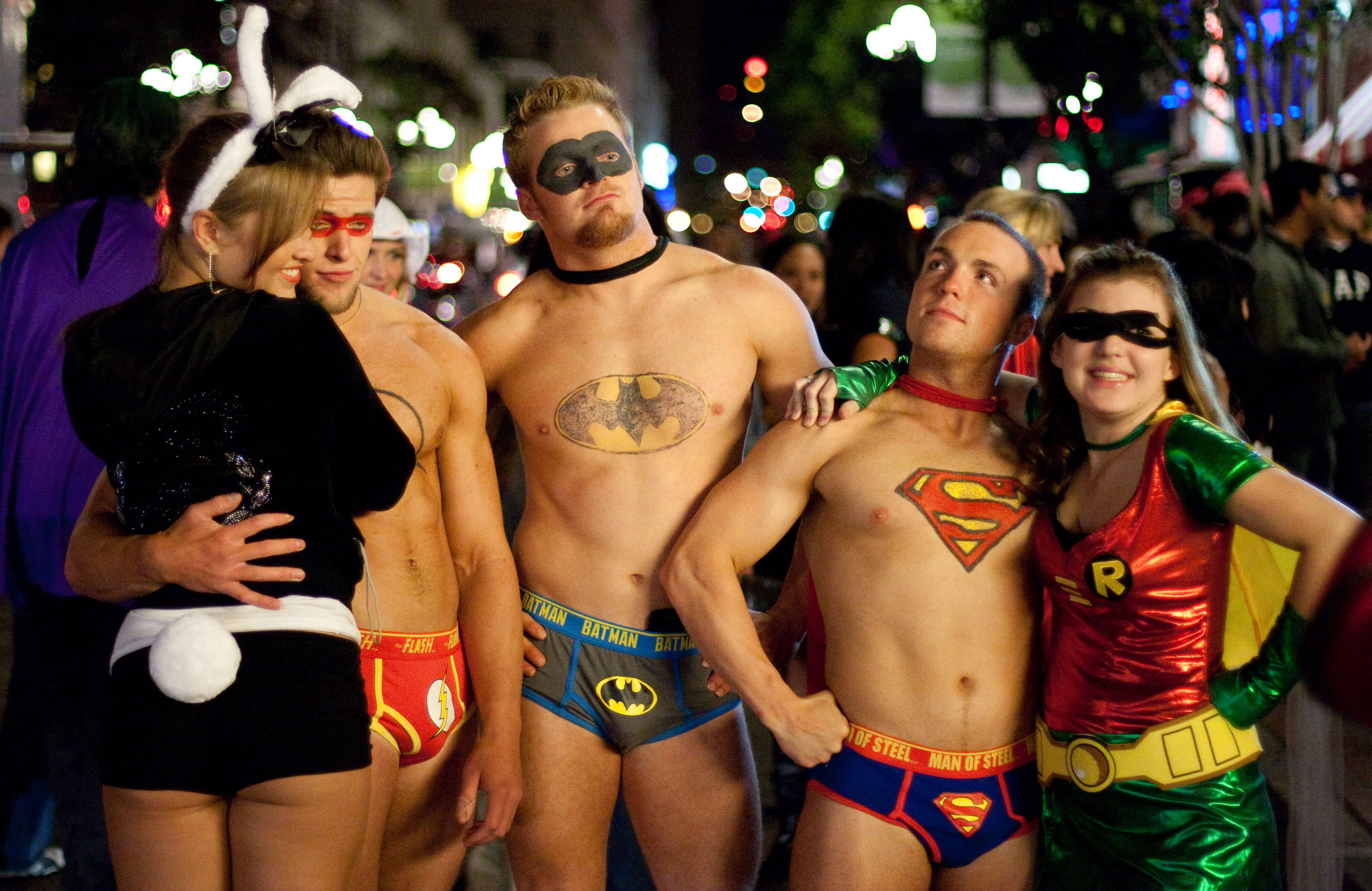 In poker, like in the film industry, only stars enjoy all the attention. And what about the medium and low stakes first-class players? Kind of supporting actors. They are, perhaps, no worse, but their names are only mentioned in the credits.

Some users of the TwoPlusTwo forum became interested in this problem and paid attention to the stunning results of the American Joe McKeehan.

This poker genius has won 8 (!) tournaments since March, 2013. By the way, these tournaments were quite large. See for yourselves: 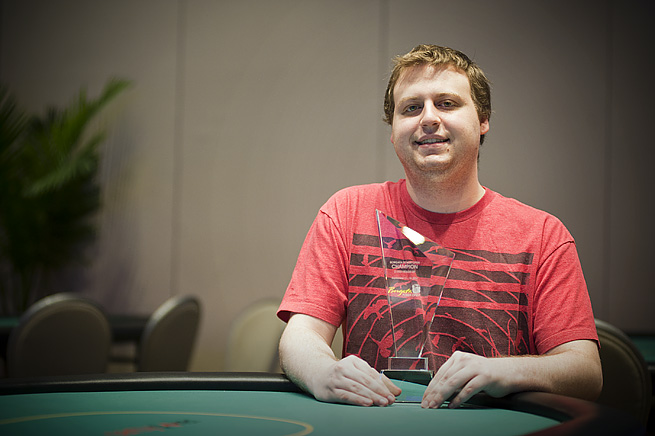 To win tournament fields with a few hundred people regularly is extremely difficult or almost impossible. You may ask any professional player, and he will give you the same answer.

So why is Mister McKeehan known only in the narrow circle of American regulars? He wins a) not large enough and b) little-known tournaments. That's all. The American may become a new Ole Shemion (in the other “weight category”), but who cares? 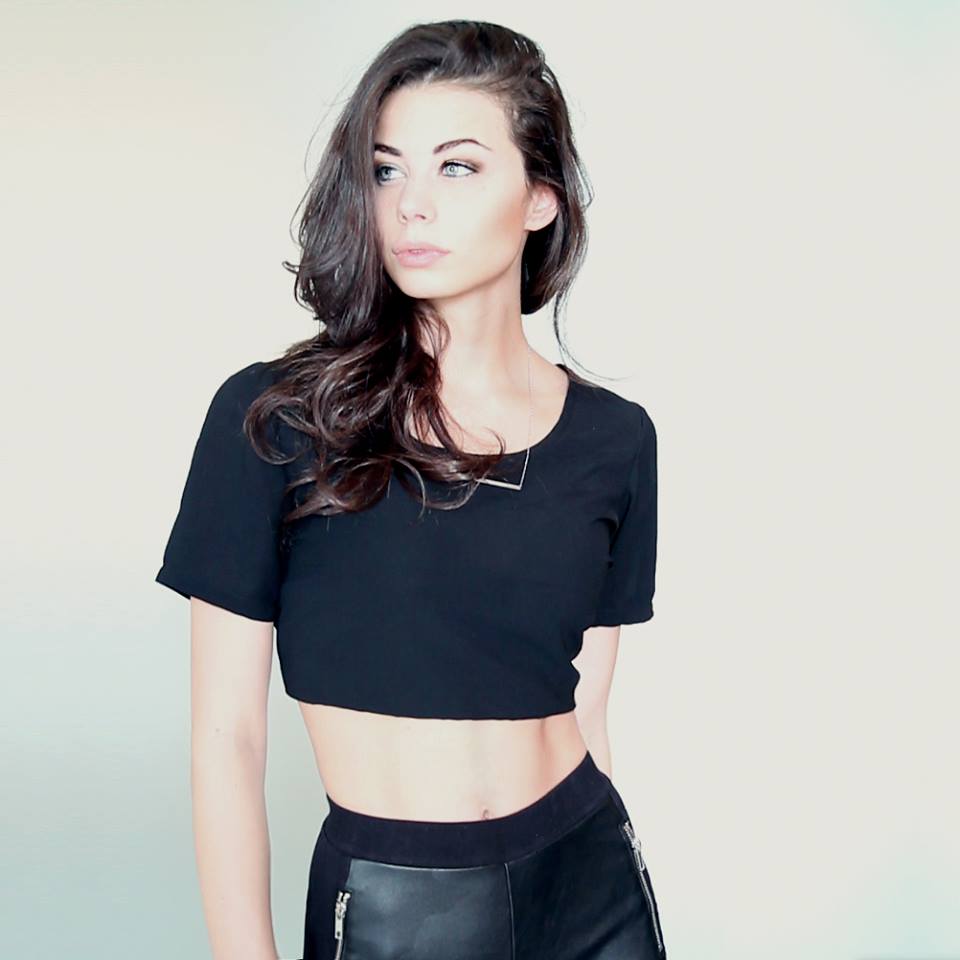 The 23-year-old Samantha Abernathy captivates you at once with her beauty. The young American woman works as a freelance designer and… “earns a bit” as a poker player.

This year Samantha has won 13 (!) tournaments, the average buy-in amounted to $100. Of course, these tournaments were very small with a couple dozen people taking part. Nevertheless, to win such events all the time is extremely difficult.

Nowadays Abernathy is considered to be one of the most successful American players, a regular of Caesars Palace and Aria in Las Vegas. And if we take into account that she is a young girl the story is likely to be fantastic. 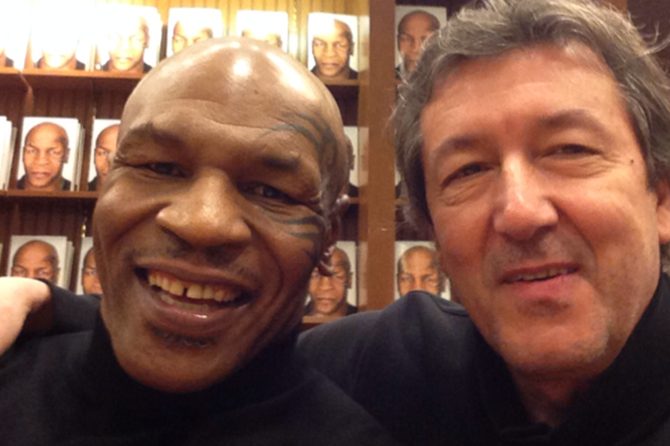 The Italian Flaminio Malaguti lives in Las Vegas for many years. This Italian “tournament winning machine” has picked up almost 200 prizes and has won 97 (!) events during his career.

And again the tournament fields were small in most cases – a few dozen people. However, Malaguti results do not impress, they cause a slight shock: Las Vegas hides such great talents!

This year the Italian has won 30 tournaments!

Now let’s imagine how many such players gamble in poker clubs and casinos throughout the world every day. They are also modern heroes. They also deserve some personal headlines...