Where is Tom Dwan? 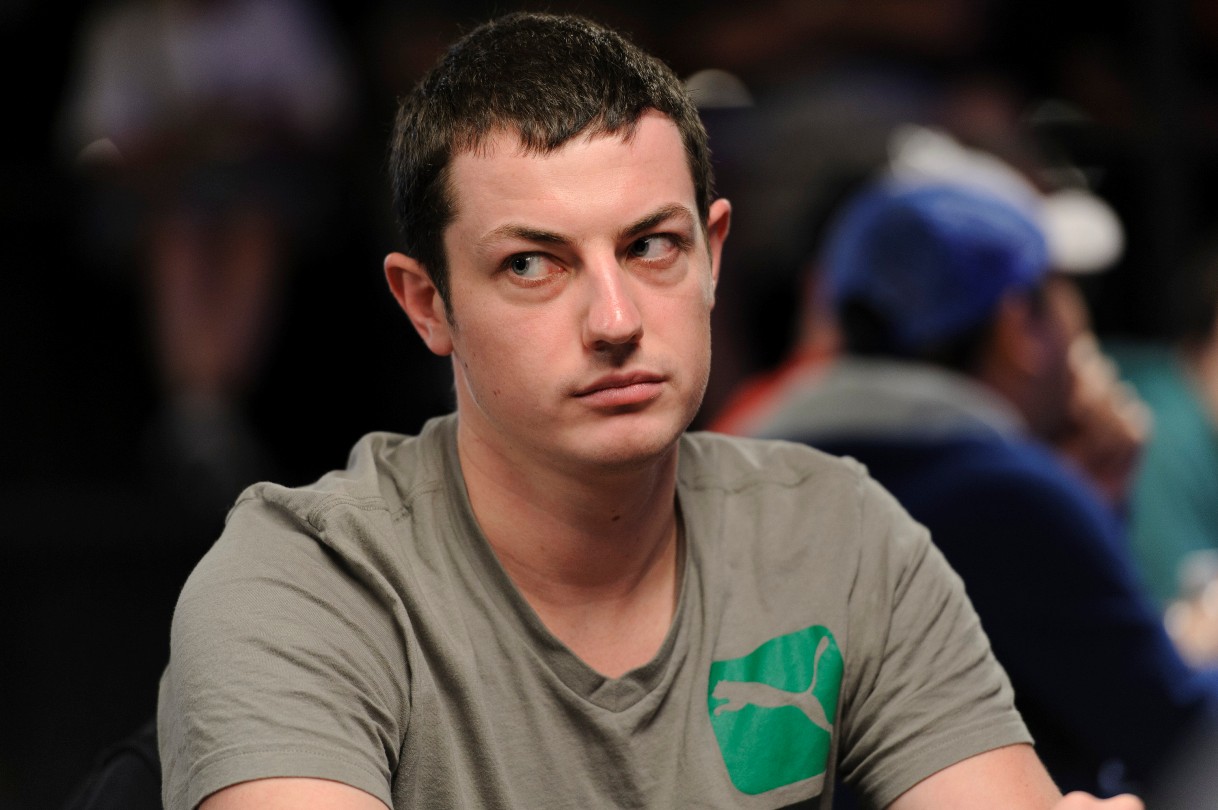 Tom Dwan should teach basics of marketing and branding. Why? Because he does it better than anything. How many years has passed since he disappeared without a trace? 4 or 5? And people still remember him, still express interest in him, build some theories: “He was enslaved by triadas”, “lost his bankroll”, “lost $30 million in one hand” e. t. c.

So what does Tom Dwan do now? Does he still play poker? Is his body in a gutter?

The answers to all these questions was partly given by Winfried Yu, one of the founders of Big Poker in Macao. He owns заведением Poker King Club in Manila (Paranak), Philippines, where Triton Super High Roller Series finished recently. The clubs is situated in Solaire Hotel & Casino.

That’s the place Tom Dwan was last noticed playing. In the both tournaments of the series– HK$ 200,000 Suncity Cup и HK$ 500,000 Main Event – the American wasn’t ITM but at least he was in front of the cameras and showed that he still has some bankroll.

It was not the Triads

About six years ago Dwan first came to Poker King Club in Macao. Since then he actively participates in private cash games on the highest of stakes. About the same time Tom terminated his contract with Full Tilt Poker and stopped representing re-opened after Black Friday poker room.

There were many rumors during these years. For instance, Douglas Polk, one of the best NL Hold’em players in the worlds who likes to play at high stakes claimed Dwan lost $30 million on one hand. And that took a huge hit to his bankroll. 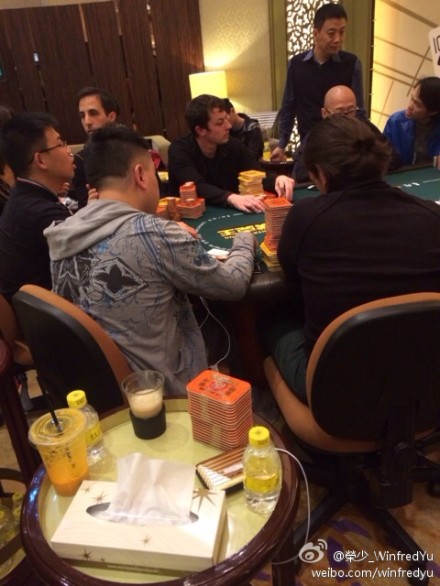 There also were rumors, Dwan was kidnapped by Triada (as he was wondering too much on poker clubs full of mafia). Here is the response of Winfred Yu to these rumors:

“Tom is a cool guy and he doesn’t afraid of action – so he gets invited to private games. VIP players like action. I’ve read Tom was kidnapped or he joined Triada and now has dangerous backers, but this is bullshit”.

Lately Dwan spent really huge amounts of  time in Macao where he hired a teacher on Nother-Chinese (Mandarin Chinese). The legendary player feels himself great among Asian super highrollers.

When all the Chinese highroller “band” had to come to Philippines from Macao, Tom followed. He is now often seen in Solaire Hotel & Casino, where the most expensive ash games in the world happen.

By the way, Tom was noticed in Montenegro this summer, where he was playing at VIP-table, where he showed 6+ Hold’em.

Beside Tom Dwan, delegation of first-class players who started to realize where all the money is now came to Manila. Among them are Erik Seidel, John Juanda, Fedor Holz, David Peters, Philipp Gruissem, JC Tram and Danial Cates, Michael Turitz, Timofey Kusznetsov (Trueteller) and Mustafa Kanit

The mini-series was opened by event with $26,000 event. There were almost 40 entries, and Daniel Cates was the winner. 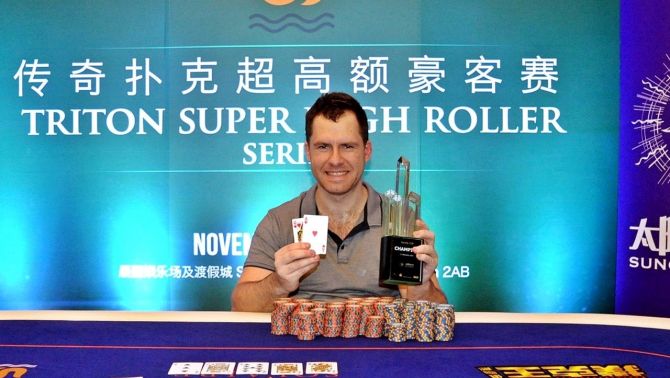 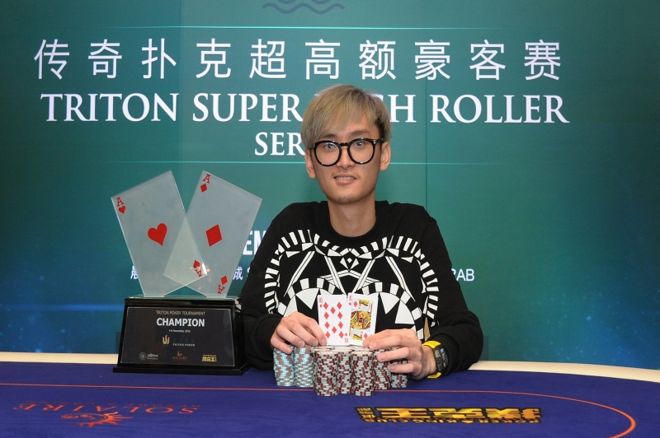 The victory came to almost unknown player from Malaysia, and that was his first win in the career. Pay attention: Spanish Sergio Aido was third in both events! He is a rare guest in the company of Asioan super highrollers, but also became the member of “Triada” now, or so it seems.

What do we have in result? Tom Dwan still plays at the top level in the most expensive games on the planet, We can’t say on his cool face whether he is comfortable with this situation and whether is everything good for him. We’ll see in time, as usual.

All the poker clubs of Philippines

All the poker clubs of Macao

All the poker tournaments in Macao