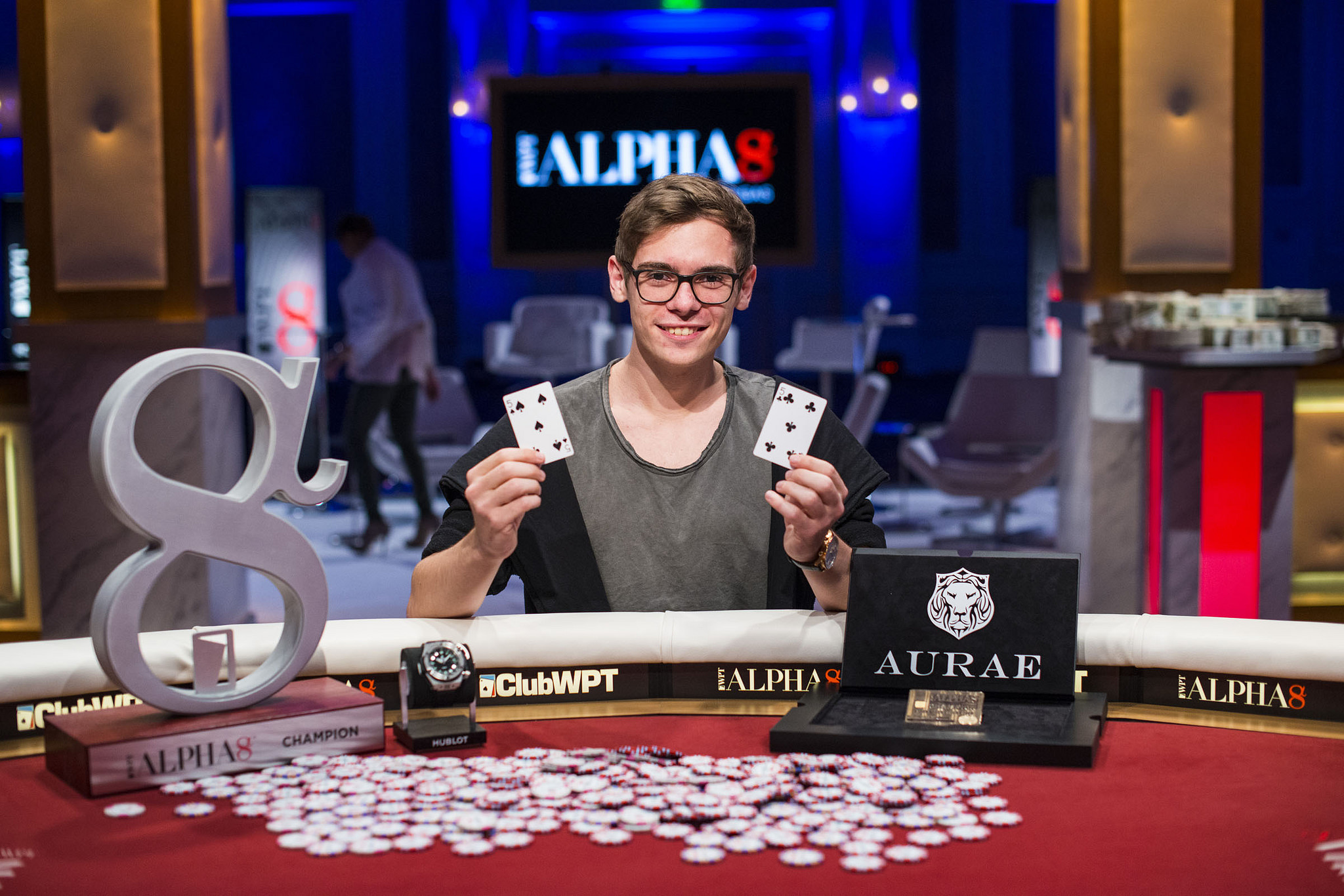 Official WSOP website gave us first info about the biggest poker event. Among major changes are Colossus II and reschedule of the Main Event. Also among news: the biggest WPT events finished including $100,000 Alpha8 and Five Diamond World Poker Classic.

So let’s start from the World Series, it would be a nice thing to do. Let us provide you with link to the official site. Here is what we see:

This is all relevant information. There are talks mostly about Collossus, this year tournament has the fans with mixed feelings: 22,374 buy-ins in the tournament with $565 buy-in and $11,187,000 prize money had only 638k for the winner… 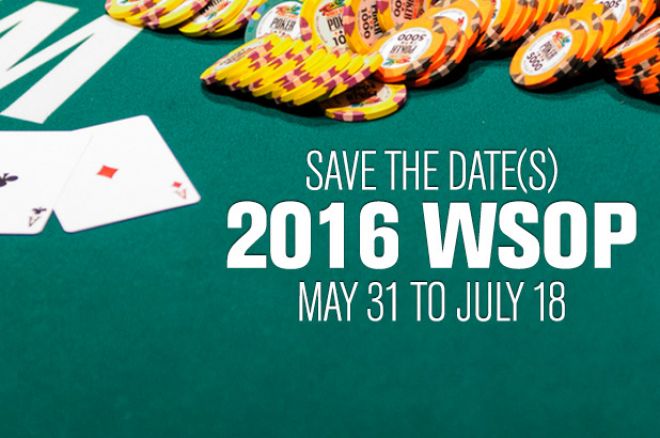 We’re not talking of big queues, which will be long remembered. People just couldn’t have got their prize money, couldn’t have registered and couldn’t visit toilets!

Организаторы хотят установить new world record of the number of participants in one tournament – Collossus II will help them in that. Bu the wat, this year’s World Series is the biggest in history - 103,512 total buy-ins!

The administration of the tournament wants to set the new

Everybody keep guessing whether $1,000,000 The Big One for ONE DROP will take place next year or not. It should, but there is no info of that yet.

Meanwhile, Fedor "CrownUpGuy" Holz was crowned as high roller champion of World Poker Tour. He won another stage of Alpha8 with the high number of participants – 38 players! 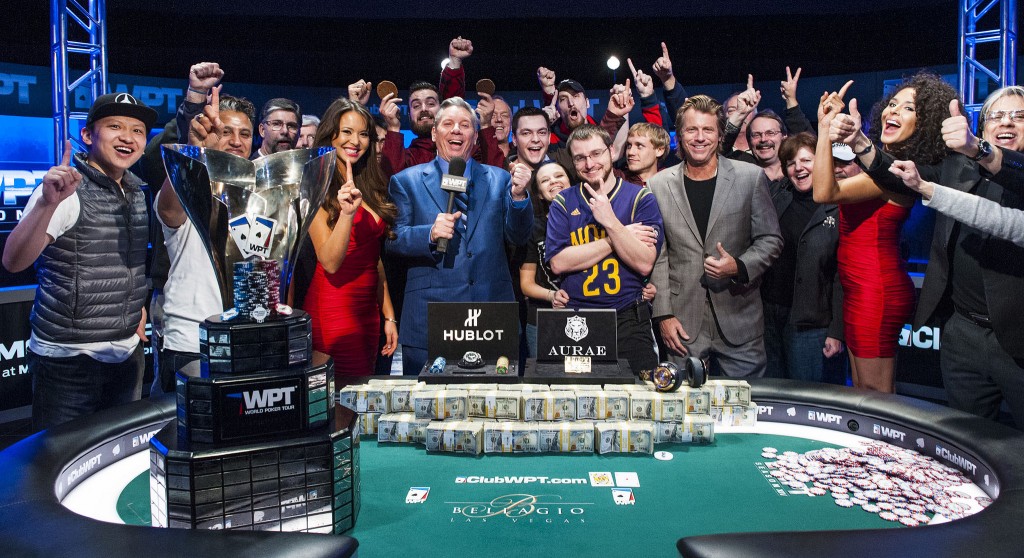 This tournament became second in the history of WPT: 629 buy-ins!