Well, that’s it. Yet another time World Series of Poker takes a prolonged break after which we’ll know new Main Event champion. By the way. This year some famous people made it to the final table what will make the denouement of the most important final table more interesting.

To be honest, this break for several months is very irritating. It is like waiting for the new season of “Game of Thrones”. They finished on the most interesting part, created an immense intrigue and now we have to wait for the continuation for a whole year.

And the most terrible part – you can’t do anything about it.

We can’t say that the Main Event Final table is as interesting as the show, mere $8,000,000 are at stake. What is money in comparison with the Iron Throne? How can we compare such a prize with grand scale opposition of the North and The South, Fire and Ice, Winter and Summer?

But enough with the lyrics here. Let us look at our heroes.

We won’t be discussing now every final table participant, maybe we’ll do it a little bit closer to the Final Table (it starts on October, 30th). As for now, there is point in saying there are all sorts and kinds of professionals at the final table but three of them stand out.

Firstly, chip leader is more than a solid one. Last year the future winner Joe McKeehen had the biggest stack and it is pretty obvious that he was the strongest player at the table. 51-year-old American pro Cliff Josephy is probably the toughest pro at the table and for sure is the most experienced one. Josephy also has two World Series Bracelets, the latest of which was earned three years ago in NL Holdem tournament with $3,000 buy-in, quite a nice result. Also Josephy has more than $2.5 million of prize money in live tournaments.

Czech Republiс representative Vojtech Ruzicka is one of the regulars of the European Poker tour. He won High rollers Event in 2013 with €10,000 buy-in and received $426,907 of prize money. Vojtech is 3 years old and he will be the first Czech Republic representative since Martin Staszko in 2011. Who else? Griffin Benger can play for sure; he is ex top-1 Counter-Strike and five times (!) top-1 of PocketFives rating (basically, the best online tournament player in the world). 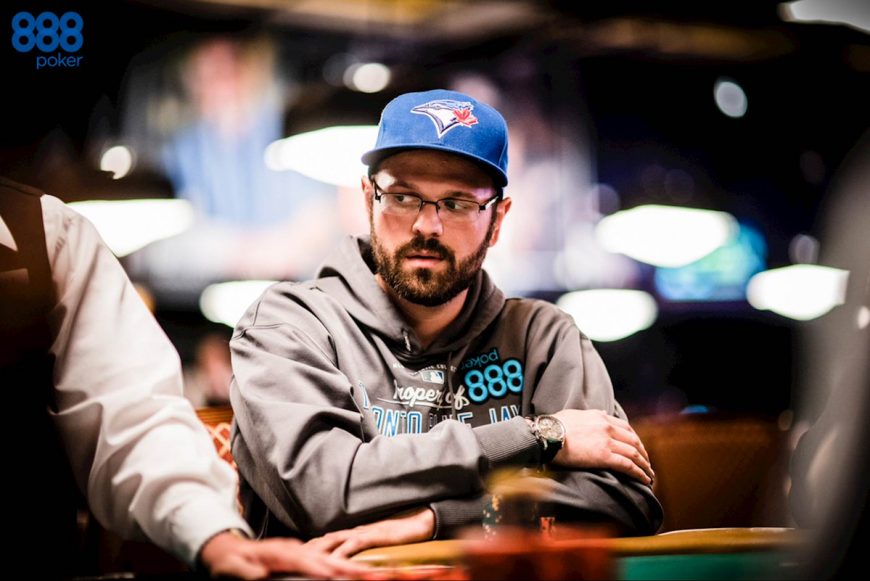 What’s funny, Benger wasn’t planning on playing World Series, he got the Main Event through an online satellite!

The major problem of Ruzicka and Benger is stack sizes  They are far behind the chipleser in that respect and their position is far from being perfect.

That’s about it. Oh, wait, there is something we’ve forgotten – prize money:

All the finalists have already guaranteed themselves a million dollars.

We’ll wrap it our here. The tournament will go on on October, 30th, until then there is an opportunity to play here: