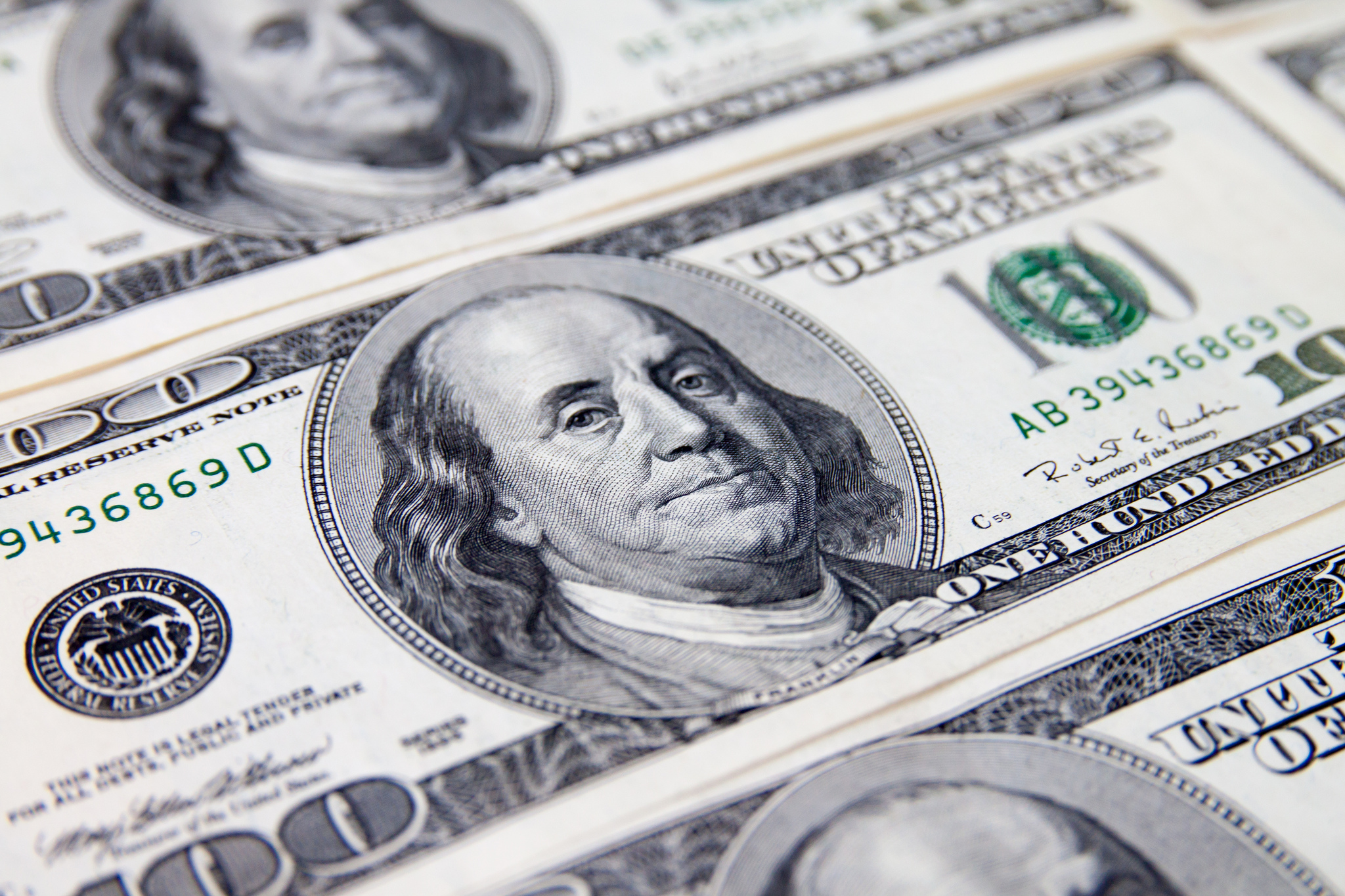 When Daniel Negreanu claimed that it’s easy as pie for him to beat NL5000 ($25/$50), he received lots of crack jokes from the most persistent trolls of the poker world. One of the best tournament players was just a scapegoat in cash regs’ eyes.

One of the users of 2+2 forum asked a pretty logical, but a stupid in many ways question: why live tournaments winners are more respected than cash players?

The author of the question also made a suggestion to change World Series of Poker or to add a cash game championship there. Numerous tables, a few days, even a week maybe, a constant rolling. A player, earning more money than others as a result of the championship, becomes a winner.

As a matter of fact it is the same tournament but everybody will play cash.

It may look as a good idea from at first sight, but is it really?

A fact: cash pro is stronger than MTT Pro

Cash-regular is considered, a priori, to be stronger than MTT regular. Both online and offline. Why? Well, for the people who understand anything about the poker the answer is pretty obvious. There’s far less dispersion in cash-games. If the game is long enough – the stronger player always wins.

One has to be more creative at the cash-table. Besides, very often the tournament players are hindered with enormous blinds, which don’t allow them to disclose their potential. Instead they have to go all in and hope for the victory.

The first World Series of Poker, by the way, was held in the form of cash-game, the winner was chosen by voting. But it was so long ago that no one even remembers it.

So it turns out that the most successful cash-player can be really named a champion, the best. And there will be few of such players in comparison with all the more or less famous tournament players.

There wouldn’t have existed a “little known player” notion. Cash is the patrimony for the most experienced, where newbies don’t belong.

And that’s the main problem. There would have been no Moneymaker Effect, no thousands of article about the poker players’ winnings in the well-known printed and online editions, like: “Student won a million dollars at Poker!” Ant that means that poker industry would have been many times smaller. Is it fascinating to watch the tournaments where the same players win over and over again? Actually, their winnings would be way smaller.

Actually, it’s not the only reason why “cash-tournaments” don’t exist:

Remember the show Poker After Dark, High Stakes Poker? Was it interesting? Well, yes, but only best of the best were taking part there and they were often playing too refined, to please the viewers. And what if there will be hundreds of such tables?..

Cash exists only because of diversity of players’ levels. The strong beat the weak and the weak tend to become strong. The more famous cash reg is, the more complicated it is for him to find weak opponents. Who would dared to play against tenfold world champion?

The problems with tax authorities don’t vanish either.

After losing all chips, rebuys are made in cash-games. It is normal. To restrict this opportunity means to fall back from customary rules. But it also means that fewer players will drop out. They will refuse playing voluntarily.

And how one is supposed to keep track of every distribution? How does one post the lists up, when “chip count” embraces thousands of names?

However sweet the desire to bring the cash forward may seems – it remains in the shadow of tournaments. Even the expensive Aussie Millions game at the major European starts is covered not entirely. Their participants don’t need that. They play only for money, not for fame.