In the beginning of the year we’ve written about Negreanu’s intentions to play 200 hours  of high stakes poker in 2016 and earn at least $250,000. That article wasn’t just about Bellagio, it was also about Aria private games, invitational only.

Thos time it was close to “home games”, all the faces are familiar, with exception of several “young ones”.

Blinds were $1000 and $1500 in limit games, $500 and $800 in no-limit and pot-limit games with dead $700 for the big blind and $500 for the small one. This way the game is more active and hands cost similar amounts in both formats,” - Negreanu explains the structure of high stakes cash games.

The dinosaurs of the poker were at one of the tables: Negreanu himself, Phil Ivey, Doyle Brunson, Jennifer Harman, Patrick Antonius, Gus Hansen. Do we receive a lot of news about Harman or Antonius nowadays? We get none. And they are still playing big as it turns out. Like in good old days. 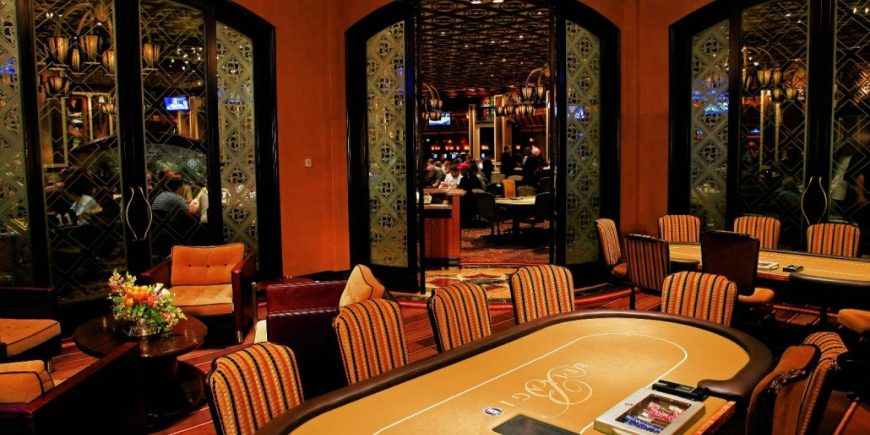 Is Big Poker back in Business again?

Negreanu was surprised, we were surprised even more. High stakes games are alive and very popular in Vegas:

“After the midnight it was time to play at $2000-$4000. As I knew later, the game was lasting for over five days already. High stakes economics lives and prospers,” explains the Canadian.

Also Daniel told that over 30 people participated in the game during the last days, at least two times more than usually. As a rule, there are no more than 15 players ready to play at these stakes.

“I thought were will be no games at all after WSOP. But there is no end to that yet.”

The funny story of “The big Bean”

Later in his post Negreanu will remember the same game with almost the same list of participants in San Diego (California) over 10 years ago. Chip Reese was alive back then (and participated in the game), Johnny Chan was also at the table.

Ivey and Hansen, and the whole band were there.

“After the tournament the game at $4000-$8000 stopped – nobody had enough money to purchase so many chips. We’ve decided to play with $1 chips and make all the payments between us in Vegas. It was all based on trust. There were no similar occasions later,” says Daniel. Negreanu didn’t realize what  he was talking about. Phil rephrased it but it hasn’t became clearer:

"You hit beantown. First time you ever been stuck a big bean?"

Ivey was smiling the whole time. Then Negreanu realized what he was talking about. The Canadian lost a million dollars for the first time in his life – it was $1.3 million actually.

“He was right. For the first time I lost more than a million but I kept enjoying the game. We were at the table for over 24 hours and I won couple of huge pots in PLO and won it all back eventually”.

The game was special for Negreanu. He and Ivey keep recalling it it in their talks:

“I can’t explain what was so special about it, but I have recollection of the game. I would have said there was something wild in it. Three young bulls playing hell-knows-where winning and losing millions of dollars… with the help of $1 chips”.