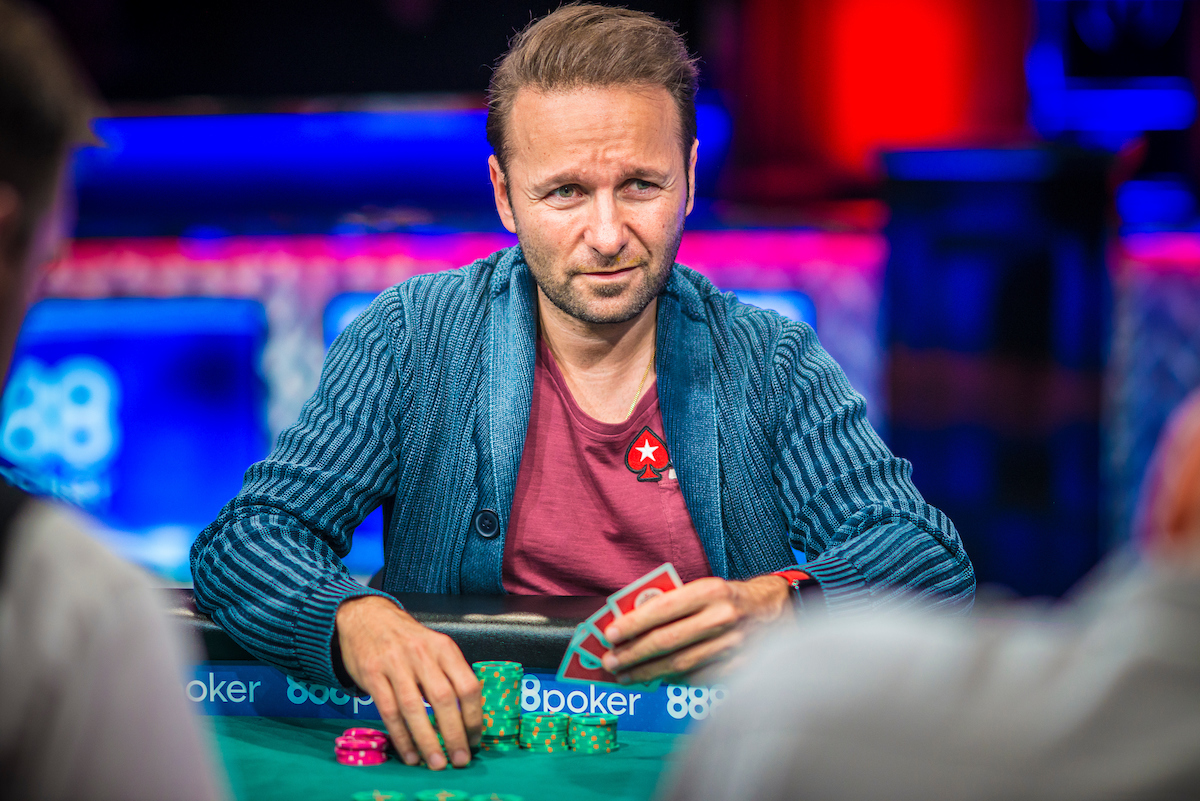 Negreanu and the pillows

One of his latest videos in mostly about heads-up against Abe Mosseri in $10,000 Omaha Hi/Lo Championship, where American Canadian took the second place ($240,290). This is his best result so far.

Negreanu will remember WSOP 2017 as a biggest nightmare as he is going to play almost every event. Exhausting difficult marathon is known to almost any professional player. We will see what’s going to be the result. Daniel is fresh and on the roll so far.

And it keeps improving. You don’t see a blogger who wins $3,686,865 in one of the most prestigious tournaments of the year – every day. Polk won the event $111,111 High Roller for One Drop, beating Bertrand Grospellier in heads-up. The latter, by the way, made a deep run in  PokerStars Championship Sochi Main Event recently.

He made a video about this event (several videos, in fact):

We would like to note, this year the event had just 130 entries. There were 183 entries in 2016! Fedor Holz won there and took home almost $5,000,000. To be honest, this is quite strange that high rollers lost their interest to it so quickly.

This is not the only such a news of this kind.

One of the central events of the first days of WSOP 2017 was massive tournament Colossus III with buy-in of $565 and $1,000,000 guaranteed for the first place. Last year it had 21,613 buy-ins! This time organizers of the tournament faced an unpleasant surprise of just 18,054 buy-ins… That is still a lot and really great, but much less than last year.

Prize fund almost reached the mark of $11 million, and the third version of event had prize fund of only $9 million.

The winner got his million of dollars, but it wasn’t that big of a deal really. All the poker clubs in USA

All the poker clubs in Las Vegas